The German two-wheeler maker and the Japanese boffins, both of them have recently introduced new models of their flagship series of motorcycles. The BMW Motorrad has come-up with a re-tuned version, named as 2015 BMW S1000RR and the Suzuki Motorcycles has come-up with a faired version, which is baptized as Suzuki GSX-S1000F. Both the newly introduced motorcycles have been showcased officially for the first time at the INTERMOT motorcycle show, which was being held in Cologne, Germany. The BMW Motorrad's S1000RR and Suzuki's GSX-S1000F, both come under liter-class segment, giving tough rival to each other. Lets' roll our eyes over the key features of the newly introduced motorcycles and how they will be competing with each other?

2015 BMW S1000RR:- BMW S1000RR is the newly joined product in the German motorcycle manufacturer's portfolio. It is a smaller sibling of the company's flagship motorcycle, S1000R, which was first introduced in the year 2009. Well, no one can beat this German motorcycle maker in terms of style and performance. The most appealing feature of the BMW S1000RR is the company's patent design of asymmetrical headlights. The graphics and design of the motorcycle has become more aggressive since its inception in the two-wheeler industry. 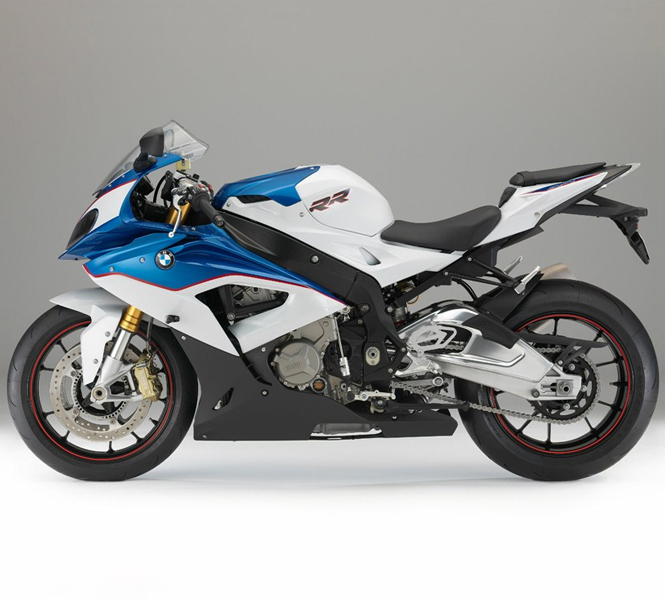 The track-oriented sport motorcycle sits on the top of the list of the most-favored motorcycles all around the globe. The 2015 model has received an updated and re-tuned engine from its bigger sibling, generating more power and can be able to perform well over the tracks. In order to provide dynamic riding capability, the motorcycle gets equipped with a three mode Traction Control system to make it ride comfortably in all situations. The technical figures and mechanism of the 2015 BMW S1000RR is specified below:

Suzuki GSX-S1000F:- Suzuki, the Japanese motorcycle manufacturer, has recently launched its two products under the flagship series of motorcycles, i.e. GSX Series. The duo named as GSX-S1000, naked track-oriented version motorcycle and GSX-S1000F, where F stands for Fairing. Well, the faired version is competing with the German's newly launched 2015 BMW S1000RR. The firm has given special attention to the looks of the fully-faired sports motorcycle, as anyone could to able to see the aggression of the GSX-S1000F from any angle. 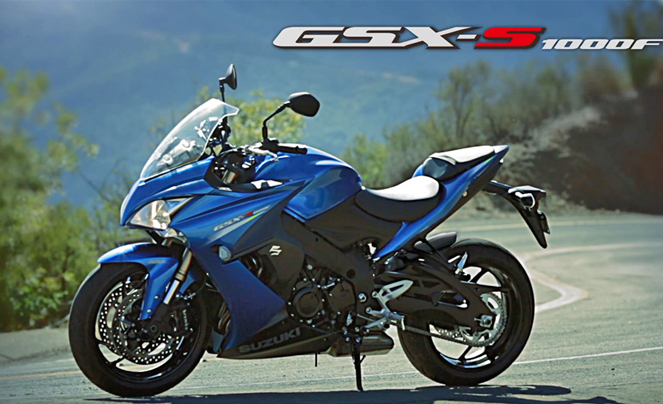 The firm has filled every part of the motorcycle from aggression starting from the headlight to the rear section. It is featuring a comprehensive instrument cluster and Three-mode Traction Control system to enhance the riding quality of the motorcycle. The GSX-S1000F is fully loaded with high-end technology providing maximum performance while riding over the tracks. The technical specifications have been described below:-

• Suspension:- Telescopic front Forks and Link-type at the rear