The Japan based tremendous car manufacturer, Toyota has unscrewed its upgraded Camry at the 2014 Moscow Motor Show on  August 27th with the outstanding features. This facelift model is built on the platform of company’s XV50 concept, which is identical as its previous version. However, this next generation carriage includes some appreciable updates and it renders the splendid aspects for the customers with renovated hexagonal chrome lined grille alongside the parabolic slats and similar headlamps with the daytime running lights. 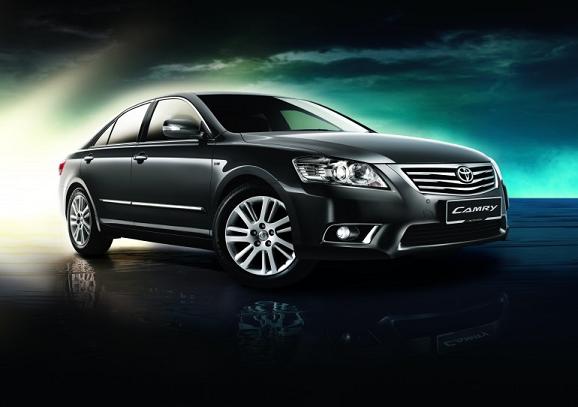 At the front of the car, there is a noticeable air dam along with the integrated fog lights that makes the motor more attractive. The remarkable re-profiled bumper and the awesome tail lights at the rear of the motor, makes the impressive difference from its current carriage. Inside the cabin, it is engineered with the latest three spoke multifunctional steering wheel and the transcendent refreshed instrument console alongside the minor tweaks to the middle console. 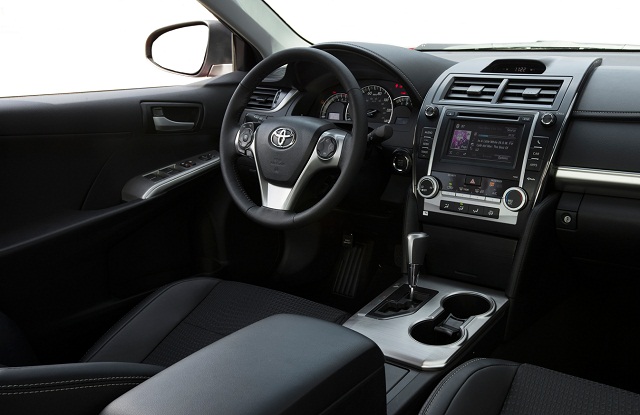 The runabout seems to have a 2.5 litre four cylinder petrol engine and internationally, it will be powered by a 3.5 litre V6 petrol engine. There are rumors that in India, the motor will come out with the 2.5 litre four cylinder mill for doing its duty in the hybrid appearance. The company is expected to release the facelift of Camry in the next six months in the Indian market.