Toyota May Launch Vios in India in 2017

Earlier, a test mule of the Toyota Vios sedan has been spied testing around the company’s Bengaluru facility, since then various reports have started emerging online claiming about its launch in the Indian car segment. Following the same, some fresh reports have surfaced again on the web hinting that the automaker may add this model to the country’s lineup sometime in next year. While no such details about the same have been revealed officially by the company yet, however, once arrive, it will possibly be slotted above the Etios.

According to Indianautosblog report, an India-bound Vios unit was also displayed at the 2016 Onam International Motor Show. It was the pre-facelift version that is being sold in various other global markets, while the facelifted unit is currently available in the China only and will likely be debut in Thailand in next year. Under the hood, the global-based Vios is powered by two petrol motor options - 1.3-litre and 1.5-litre, spread across three different grades. 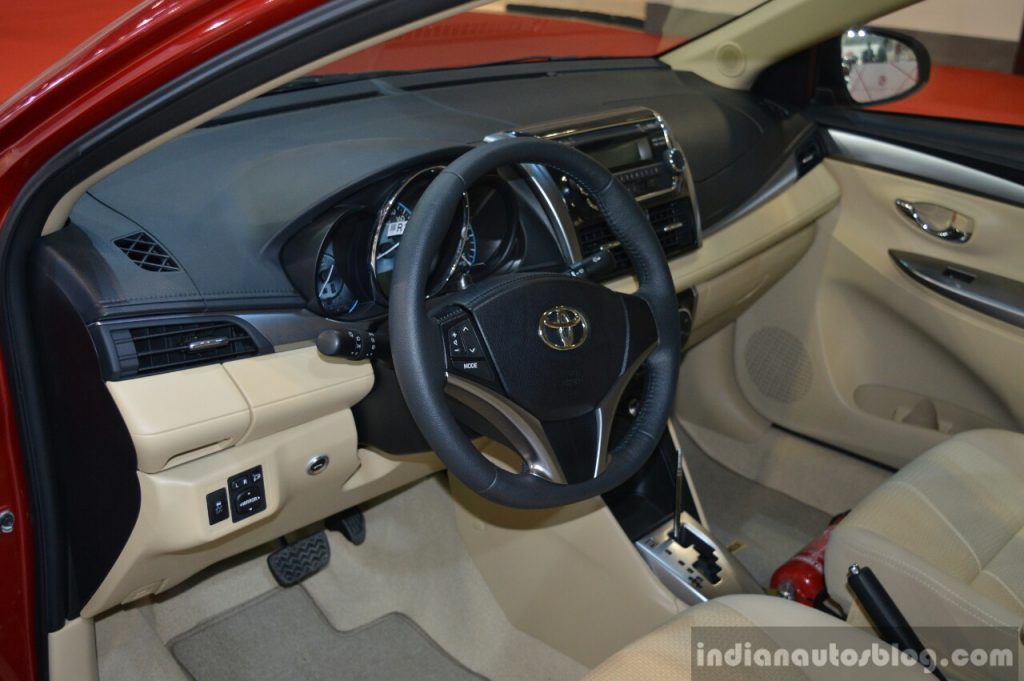 In terms of features, the Vios’s top-end variant comes with 2-DIN music system with six speakers, steering-mounted audio buttons, auto air conditioning, retractable door mirrors, leather-wrapped steering wheel, ESP, dual airbags, Brake Assist and ABS among the others. As the spied model was giving a similar glimpse to that of the pre-facelift model, we can expect that for the Indian auto segment.