The Indian subsidiary of the largest British motorcycle manufacturer, Triumph Motorcycles India has proudly completed its four years of operations since its land on Indian soil on 28 November 2013. Within these four years, the iconic British bike maker with its 16 motorcycles presenting five different categories and a network of 14 dealerships across the country, has established itself as one of the leading premium motorcycle makers in the country. As of now, the Triumph has a strong customer base of over 4500 and looking forward to being one of the strongest players in the premium motorcycle segment. While the local assembly of Triumph’s products brought down via CKD route is taken care by its Manesar, Haryana situated manufacturing unit.

On this special occasion of completing four years in India, Triumph Motorcycles, Managing Director, Vimal Sumbly expressed its joy by saying,”It has been a delightful ride for us in India with a great response from not only our customers and partners but also the entire riding fraternity who share our passion and enthusiasm. In fact, we are proud to say that Triumph Motorcycles has been instrumental in bringing back another chapter of riding amongst thousands on enthusiast who had hung up their riding gear due to non-availability of exciting bikes here in India." 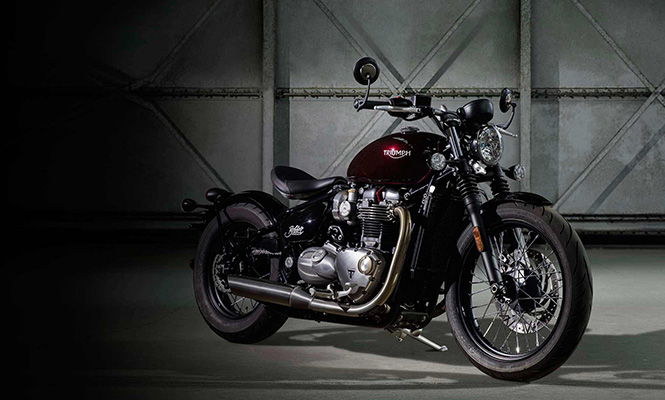 All the credit for Triumph’s success goes to the step taken to enter Indian market besides numerous suspects, as the time was on the boom for the premium motorcycle segment. Other than this, the way the segment grew in the past years also benefited the bike maker from its diverse range of offerings. Also, the actions such as bringing its global lineup from the Bonneville range to the new Tigers at regular interval of time helped the bike maker in strengthening its position in the Indian automotive industry. Moreover, the company launched the much anticipated all-new Street Triple, Street Scrambler and Bonneville Bobber this year.

Meanwhile, Other activities such as customer-centric events and timely social media updates apart from the launching of motorcycles at regular interval also support the Triumph India. In order to make their customers a better riders, the company also scheduled events and excursions time to time. For on-track sessions, Triumph made an alliance with California Superbike School (CSS) and RACR Academy, also it started its own training session for Tiger owners and enthusiasts with programme named Triumph Tiger Training to convey knowledge for the safe and right way of riding. 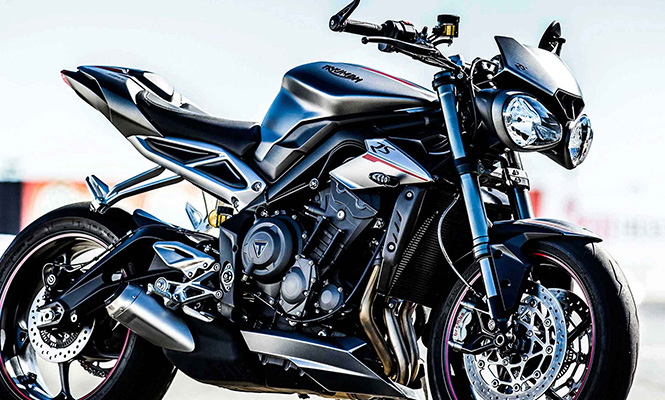 Being considered as the one of the most strategic announcements for the global and Indian market, Triumph announced its partnership with Indian motorcycle maker, Bajaj Auto in order to roll out collaboratively developed motorcycles in the 300-500 cc segment. In the joint-venture, Triumph will provide its technology, skills, and R&D for the development of the motorcycles while Bajaj Auto will take care the manufacturing to keep the prices of bikes as suited to the pocket of Indian audience in the segment. Also, Bajaj’s alliance in the same scenario has been best with the KTM. As expected, we can see the first product from Triumph and Bajaj alliance by 2021 and it will be a global product.

Besides, another announcement for supplying race engine to Moto 2 that is going to start in 2019 also made by British bike maker this year. Though, the engine that is a 765cc in-line three-cylinder unit is already being provided with the new Street Triple but will be revived to convey race performance.

The fourth year is going pretty impressive for Triumph and company is looking forward to the coming year with the new launches took place at the recent IBW 2017 in the form of new Triumph Speedmaster. Other launches include the new Speed Triple and the all-new Tiger 800 and 1200 in the coming year.