Triumph Motorcycles has made its spectacular presence in the Indian two-wheeler market since its inception in the country. The British motorcycle maker has entered the country in the month of November, 2013. The firm is offering a wide range of products, which comprises of Cruisers, Classics, Roadsters, Super sports and Adventure. The Daytona in Super Sports and Bonneville in Classic segment are doing very well. The firm has successfully acquired kudos and appreciation among the young Indian riders and has become the first choice as well. 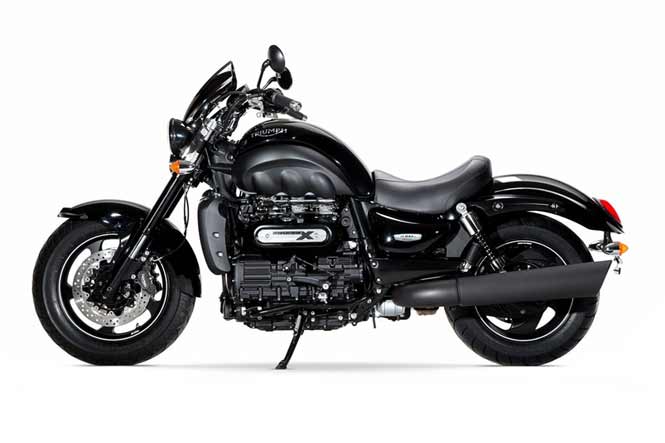 Recently, the Triumph Motorcycles has introduced its all new Triumph Rocket X, a Limited Edition cruiser motorcycle. For the first time, the Triumph Rocket X has made its official worldwide debut at the EICMA, 2014. The EICMA was being held in the month of November at Milano, Italy. At that time, the firm was celebrating the victorious ten successful years marking the Rocket X as the mass-production cruiser. The re-introduction of the cruiser motorcycle is available in a limited edition, which is limited to 500 units worldwide, only. 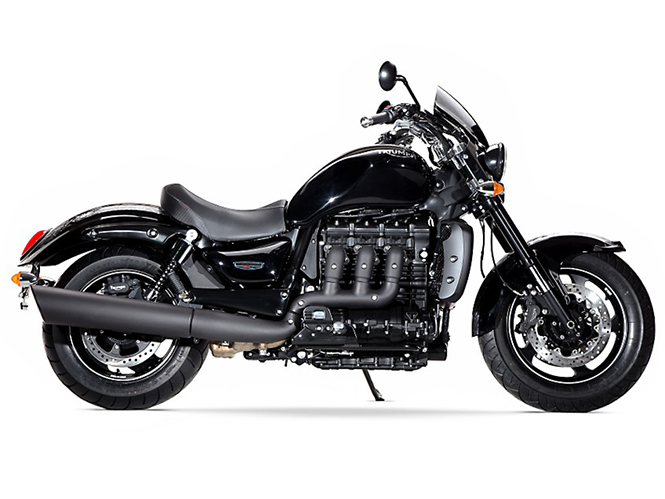 Mechanically, the Triumph Rocket X is featuring an in-line three-cylinder, DOHC motor-configuration carrying an engine displacement of 2294cc. The liquid-cooled engine is tuned to generate a maximum power of 146 BHP @ 5750 RPM and achieves a peak torque of 221 Nm @ 2750 RPM, while mated to a 5-speed transmission. Build around a Tubular steel twin spine frame, the chassis is further incorporated with upside down front forks and spring twin shocks at the rear; suspensions are offered by Kayaba. The braking duties have been taken care by twin floating disc brakes at the front and single disc brakes at the rear, catered by Brembo. 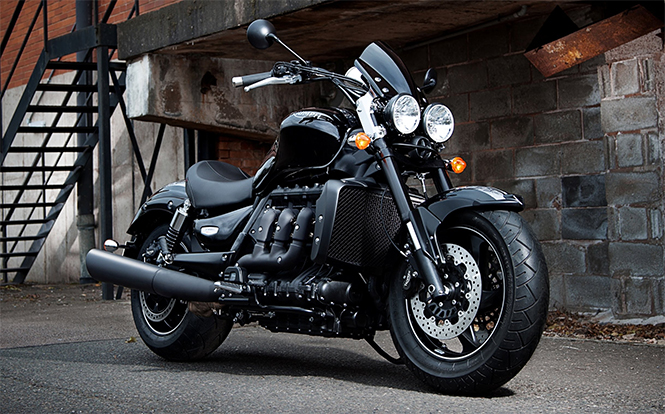 The blacked out paint scheme of the Triumph Rocket X looks quite amazing for the trespassers. Being a limited edition, it gets a silver colored stripe over the fuel tank and over the rear mudguard. The smoky matt black dual exhaust system flaunts its own gorgeous style in a different manner. The dual headlamps carrying a visor show the aggression in the performance and styling acquired by the motorcycle. The Triumph India has imported 15 units of the Triumph Rocket X over the Indian ground, which is priced at Rs 22.21 Lacs (Ex-showroom Delhi).

Top 5 Facts You Should Know about Triumph Bonneville Speedmaster
Views: 1505