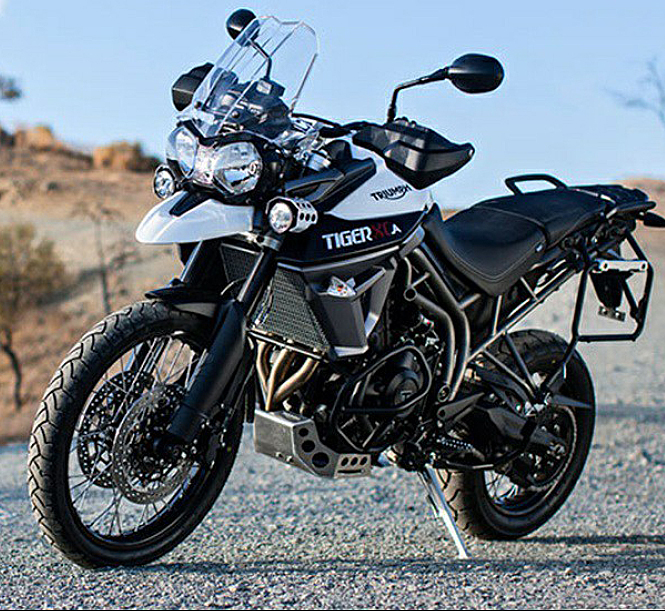 Mechanically, the Triumph Tiger 800 XRT and XCA are featuring the very same engine configuration. Both are powered with an in-line 3-cylinder, liquid-cooled motor configuration carrying an engine displacement of 800cc. The DOHC engine is tuned to generate a maximum power of 93.7 BHP @ 9250 revs and 79 Nm of peak torque @ 7850 RPM; while mated to a 6-speed transmission. The braking duties have been taken care by Twin floating disc brakes at the front and single disc brake at the rear; both are incorporated with switchable ABS. 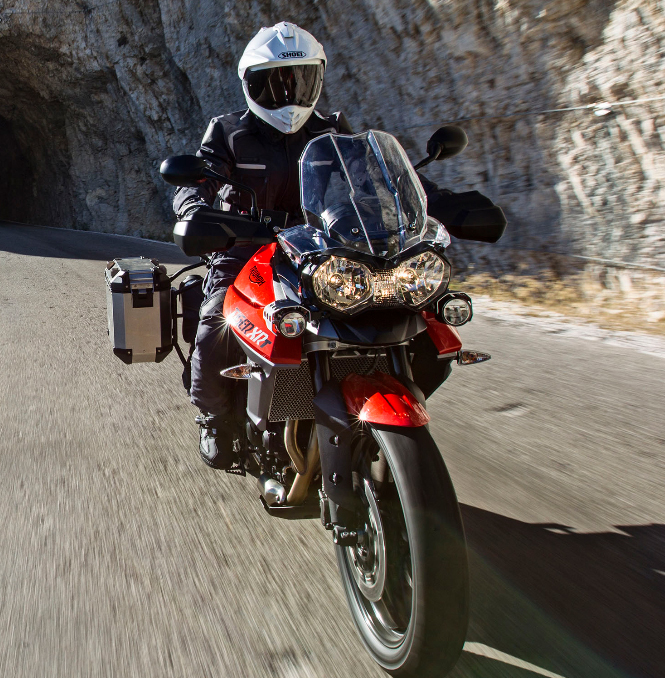 The Triumph Tiger 800 XRT and XCA, both are built around a Tubular steel trellis frame, which is further integrated with upside-down front forks and hydraulically adjustable monoshock at the rear in XRT; while the XCA receives upside-down adjustable front forks hydraulically adjustable monoshock at the rear, offered by WP. The duo gets a little bit of technical and cosmetic updates, which takes them a different direction as compared to the standard available models. 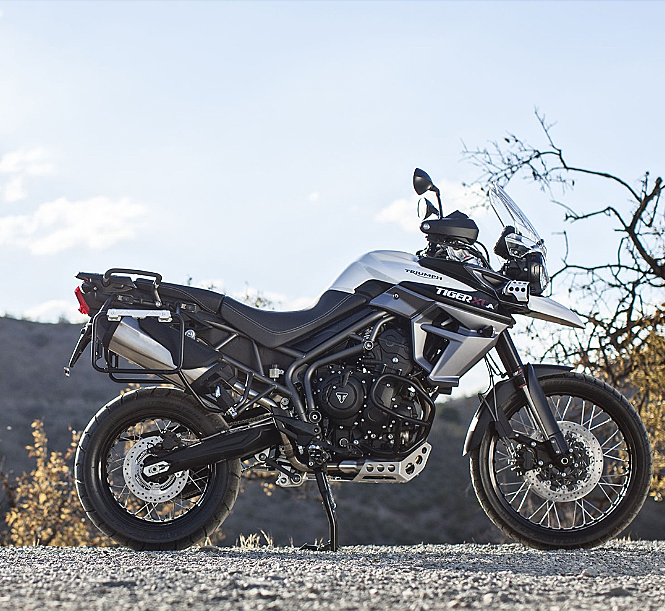 The cosmetic upgrade comprises of a new paint scheme for both the adventure motorcycles. The Triumph Tiger 800 XRT is now available in a new intense Orange paint and the Tiger 800 XCA gets a Matte Khaki Green color. The Tiger 800 XRT is expected to be priced around £9,999 and the XCA would be making its appearance in £10,499. Although, the on-sale date is yet to be confirmed by the manufacturer and both these variants are exclusively available in the United Kingdom.

Top 5 Facts You Should Know about Triumph Bonneville Speedmaster
Views: 1847