The Porsche Macan Facelift had enthralled one and all when it was first unveiled at the 2018 Paris motor show. The all-new Porsche Macan is now all set for its much-awaited India Launch. The Facelift will dawn the Indian roads in February 2019. The next-gen SUV will boast of new design element with the reworked engine and upbeat features. The Macan Facelift will also be offered in four new color options Mamba Green Metallic, Dolomite Silver Metallic, Miami Blue and Crayon. 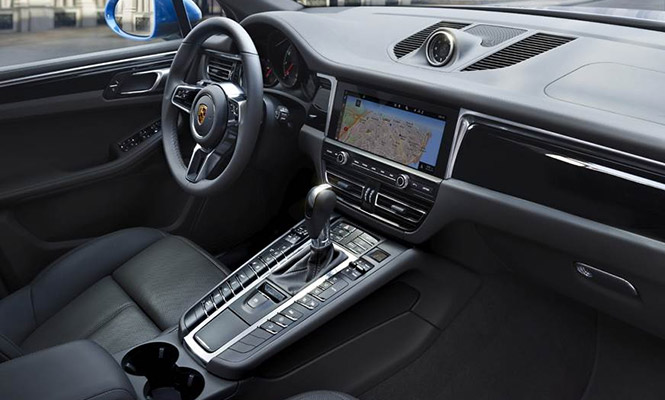 Other than the new sheds, the Macan Facelift gets a Panamera-esque three-dimensional LED light panel on the rear. The front fascia with the signature Porsche four-point daytime running lights gets a reworked bumper and a new set of LED headlights. The appeal is further accentuated by the Porsche Dynamic Light System Plus (PDLS Plus) which will be offered as an option. Buyers can further choose wheel sizes ranging from the standard 18 inches to optional 21 inches. 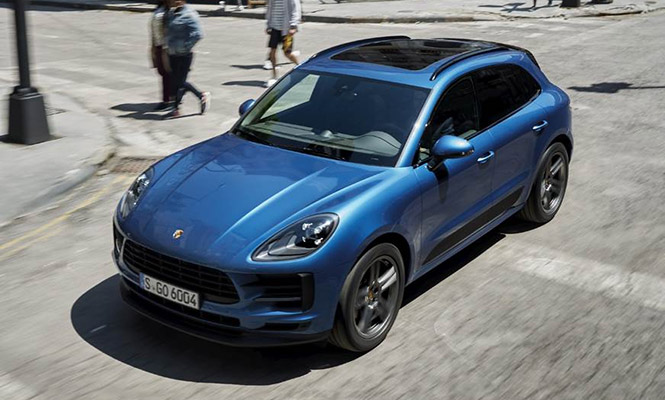 Under the hood, the new Macan carries reworked 2.0-litre, 252hp four-cylinder turbocharged petrol engine. Transmission duties are performed by a 7-speed PDK dual-clutch gearbox and four-wheel drive system. It claims 0 to 100kph in 6.7 seconds. Top Speed of the SUV is 225 kph. Reportedly, Macan Facelift launch will be followed by the launch of its other sibling i.e the 3.0-litre turbocharged V6 powered Macan S. It claims the same power figures (340hp) as its retiring 3.6-litre turbocharged V6 model.

In terms of comfort and drive experience, the new Macan gets a rebuilt chassis for increased comfort and smoother driving dynamics. A key highlight is the addition of a new Porsche Communication Management (PCM) system with a 10.9-inch, full-HD touchscreen infotainment system. Further, in line with the 911 range, there is also the optional GT sports steering wheel with 'Sports Response button' for those who prefer a sporty appeal to their drive experience. 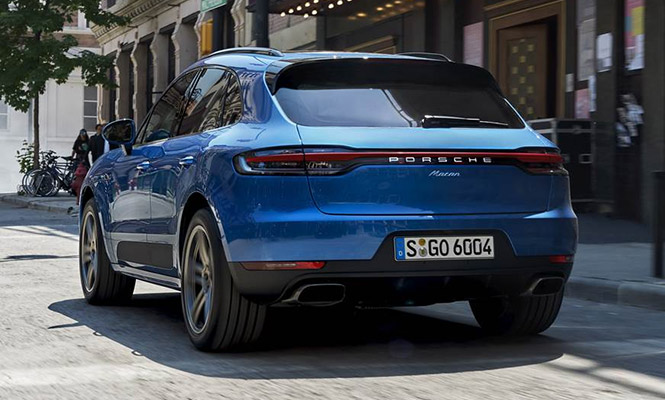 Immediate rivals of the premium SUV will include the likes of the Jaguar F-Pace and the Mercedes-Benz GLC Coupe. Currently, the Macan Indian line-up is retailed from Rs 80.38 lakh to Rs 1.52 crore (ex-showroom, India) and with two engine options, namely the 252hp, Macan petrol and the range-topping 440hp, Macan Turbo.