TVS Motors that expected the sales target of 10K Apache RR 310 units in the calendar year 2018, had not been able to attain the set milestone for this only full fairing motorcycle in brand lineup.

Launched in December 2017 at an asking price of INR 2,23,000 ex-showroom, Delhi, the Apache RR310 actually managed to index sales of 5297 units in a complete year. These accounted sales figures are miserably short as compared to the set target in the full year of 2018. Besides, the Introduction of a track specific race-spec 310 version. In December 2018, TVS Motors registered a whopping hike of 180 per cent on year on year sales. However, the decomposed units for the RR 310 were 185 units.

The second lowest recorded monthly sales against 132 units reported in November month. While in October 2018, the sports runner managed to find 425 happy homes. All in all, TVS Apache 310 did not turn out a performer in Q4 of MY18 and register sales of only 742 units, lower than the monthly average company had targeted. 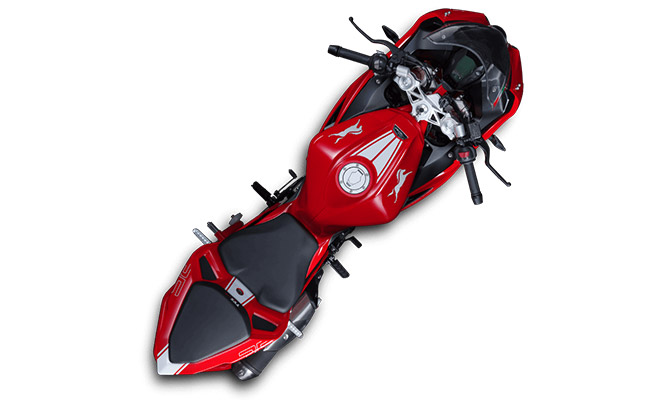