TVS Rendering Fully Faired U69 Based on BMW G310R

The Indian two-wheeler maker, TVS, in technology partnership with BMW Motorrad is about to introduce their second collaborative product codenamed as TVS U69. The new motorcycle is essentially a fully faired version of BMW G310R and could be labelled as Apache RTR 310. Though, the upcoming Sportsbike is based on the Streetfighter G310R, it will be having an entirely unusual fully-faired body dynamics. U69 will be unveiled at the imminent Auto Expo on February 3rd.

See Also: Expose: TVS-BMW Next May be a Fully Faired Sports, Codenamed U69

From the speculative images of the rendering sports Tourer taken by Pratyush Rout for RushLane, it appears like the bike has taken the styling inspiration from S1000RR, involving the fuel tank and the tail section. While the front fascia looks immensely muscular and sturdy, reminding of the Honda Firestorm. It is to be confirmed here that the final product that is to be launched, may or may resemble the same as we've seen on the image, as the artist has used his imagination skills to finish up the picture. The work has been done to simply give a rough idea and not to put them in complete disguise. 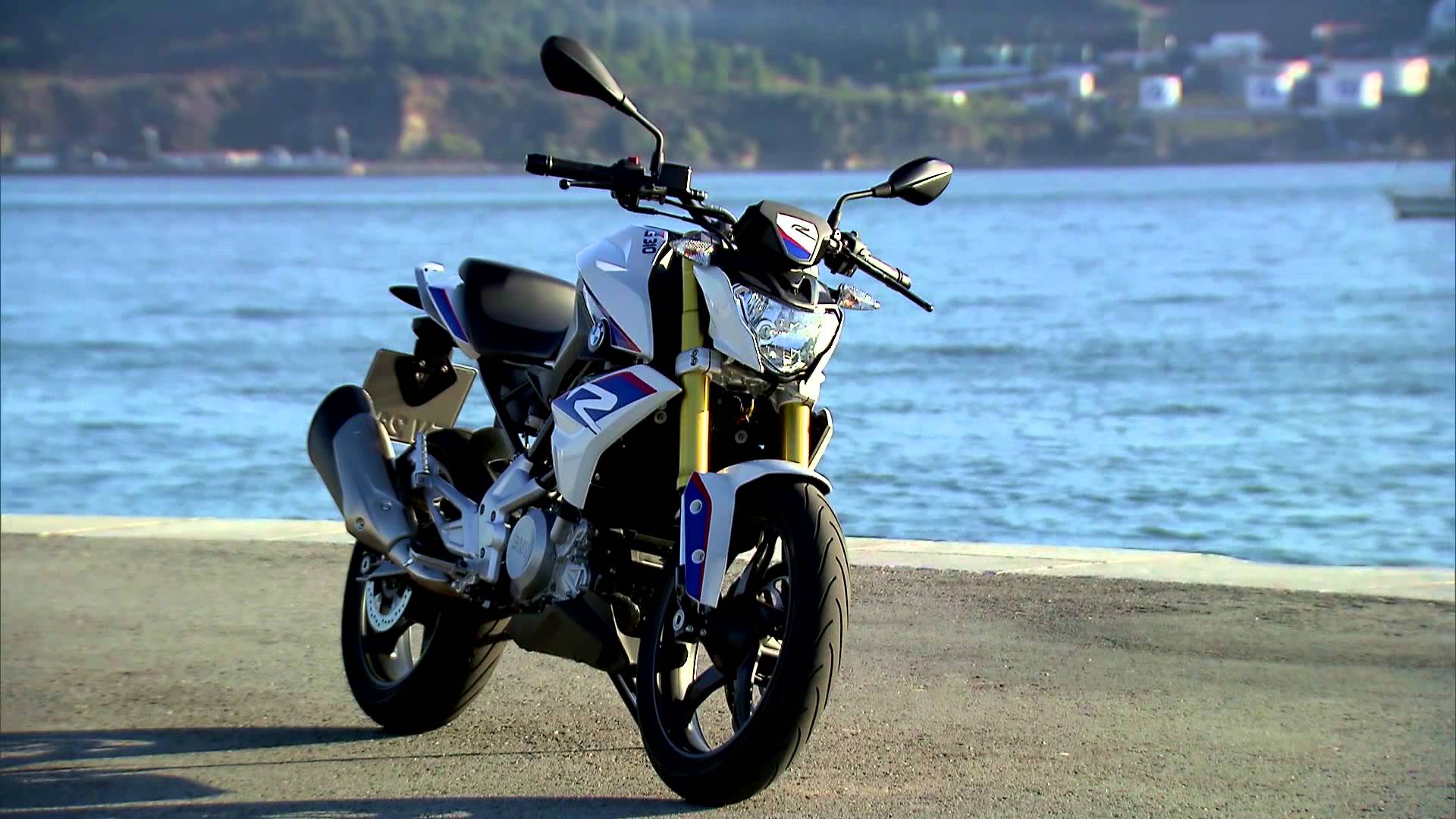 Both the motorcycles are being manufactured at one of the TVS facilities in India at Hosur and undoubtedly, have maximum number of parts in common. As per the Powertrain, U69 will have a 313cc single-cylinder, liquid-cooled engine mated to a six-speed transmission. However, TVS have not done any confirmation about the existence of Apache RTR 313 yet. But still, it's clear that it wants to share the pie with rest of small capacity sportsbikes in the market, including- the Yamaha R3, KTM RC 390 and Kawasaki Ninja 250.