Upcoming 2017 Nissan Micra gets its inspiration from Nissan Sway Concept

Recently, Japanese car maker Nissan unveiled the Nissan Sway concept at the 2015 Geneva Motor Show and now a new make of the next generation 2017 Nissan Micra has been seen gaining popularity over the internet.

As reports claim, Nissan Micra based on Nissan’s CMF platform, would now be manufactured at Renault’s Flins plant in France, instead of the Renault-Nissan Alliance plant in Chennai, India, which has been manufacturing and exporting the current generation Micra from quite a time. The company underwent this change of production since it seeks improvement in the build quality of the next generation model. 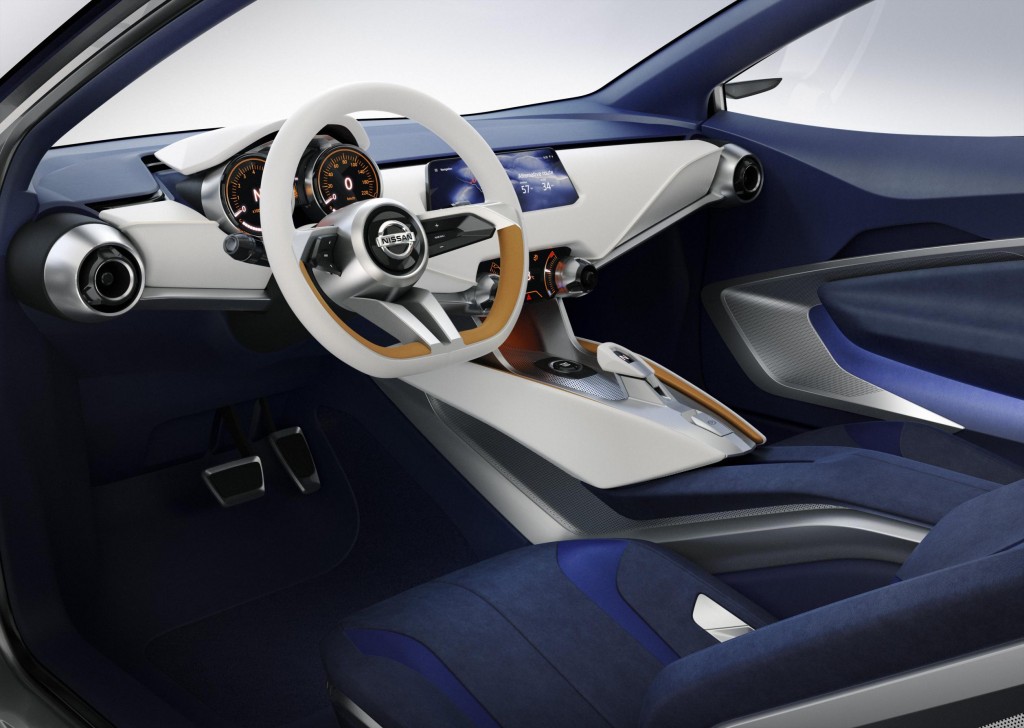 The reports also reveal that under the hood 2017 Nissan Micra will pack a 1.6 liter 4-cylinder engine that could output 109 horsepower and 145 Nm torque. On the design front, it is speculated that if the model is really inspired by Nissan Sway concept, the front fascia will sport the characteristic Nissan V-shaped grille flanked by sleek headlamps, an aggressive front bumper and sculpted hood along with floating roof design and C-shaped taillight enclosures while the interiors would likely adopt the simplistic approach seen in the Sway concept.

The Indian market on the contrary could get a slightly different version of the next Gen Micra, which is rumored to ride on a re-engineered version of the existing Nissan V-Platform and it’s still unclear if the model being launched here will look anything like the Nissan Sway concept or not.