In the month of April, four wheeler segment mostly experiences low sales due to revision in the prices of cars in the new financial year. Meanwhile, the automotive industry is all set to witness the unveiling of two new product, out of which one belongs to an all-new brand here. Among the launch of new products this month, the new Porsche 911 is most likely to mark its presence in the similar month. Other products include 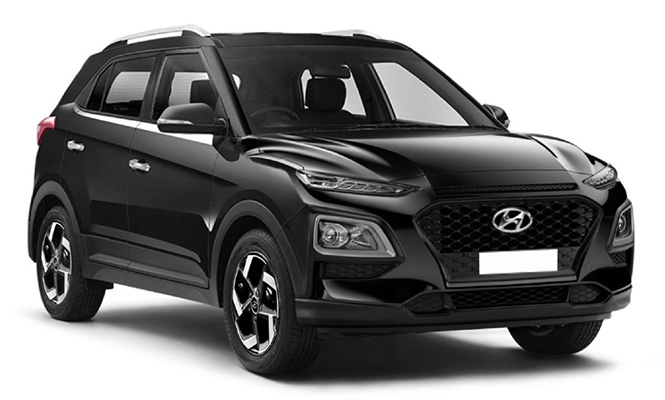 Hyundai Venue is an SUV from the South Korean car maker. It is the brands first smart connected SUV with global Hyundai BlueLink Connectivity technology. It will be showcased in front of Indian audience on April 17, 2019. At the same time, the SUV will also be debuted globally at the 2019 New York Auto Show. It has been spied for the first time ever during test runs in the country. It boasts of the Fluidic Sculpture 2.0 design and gets three engine options under the hood. Including a 1.0-litre three-cylinder turbocharged petrol which makes out 100bhp/172Nm. While other two are powertrains are from the ongoing Verna model which are a 1.4-litre four-cylinder petrol, and a 1.4-litre four-cylinder diesel engine. The transmission is expected to be managed via a six-speed manual or automatic options. 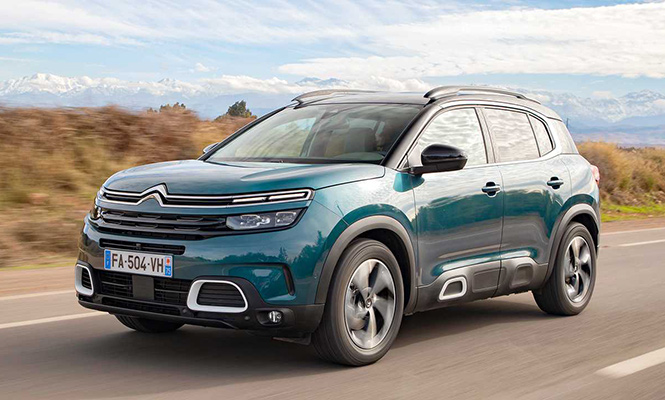 The Citroen falls under Groupe PSA which is likely to officially enter the country with the C5 Aircross SUV by the end of 2021. At an event tomorrow, the Citroen is expected to showcase its first product the C5 Aircross. Globally, the vehicle is available with multiple engine options including diesel and petrol. There is a 1.5-litre diesel engine that pumps out 128bhp of maximum power while another option that is a larger 2.0-litre unit makes out 178bhp of power. The petrol powered variant is a 1.2-litre engine that develops the maximum power of 128bhp. The power transmission is being offered for the SUV via a mated six-speed manual and eight-speed automatic gearbox options. 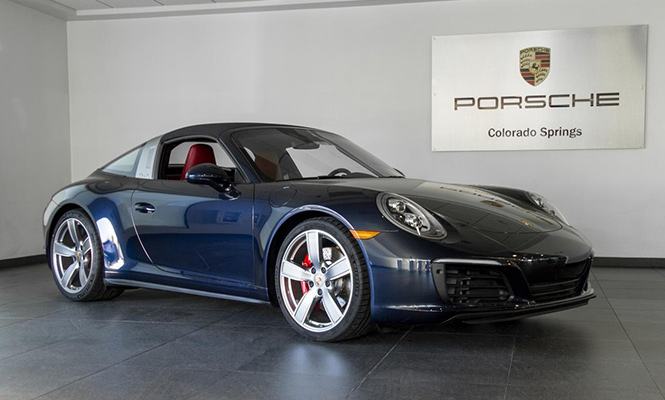 Scheduled to launch in India on April 11, the Porsche 911 model will be in eighth generation avatar. Other than this, there are other Porsche models which are also slated to launch soon. And, it confirms from the Carrera S which has been updated on the website in its both body styles coupe and cabriolet. Apparently, the new model will be more impressive over the predecessor with a wider and muscular body language. Beneath the hood, we expect similar powertrain on all the upcoming Porsche cars. It would be an updated 3.0-litre turbocharged flat-six unit which comes mated to a new eight-speed dual clutch transmission. The power output from this refined engine is expected around 445bhp along with 530Nm of peak torque at respective 6,500 rpm and 2,300-5,000 rpm. As compared to the previous model, the upcoming is likely to be around 0.4 seconds faster.

Upcoming Cars to be Launched by Fiat in India
Views: 3621