In the Indian automobile market, all bike manufacturers are gearing up to upgrade their products for upcoming festival season. New facelifts, paint schemes and graphics are one of the major points that manufacturers apply to their products to retain them fresh and running in the market. In the ongoing festival season, Hero Motocorp will introduce a facelift of its Splendor flagship bike, Splendor Pro in upcoming weeks. It is the first major change to the motorcycle since its commencement. 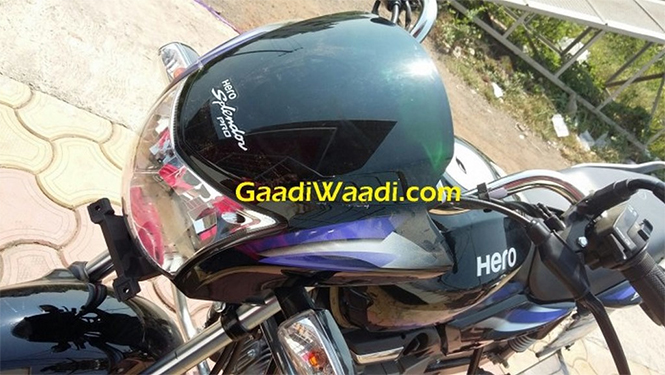 As per the reports, the updated Splendor Pro has been spotted in the dealership with major updates that includes self-start, alloy wheels and new blinkers. It seems the existing version of motorcycle is slightly redesigned to make it standard version of Splendor. Therefore, the spied bike gets various updates, while the Powertrain has retained. Apart from this, the domestic player has also made many changes to the Splendor Pro like a new tail light and smart inspired cowl. The enough recesses for the knees offers a comfortable riding for the rider. The grab rail has also been updated and the bike also gets a new flat silver colored unit. 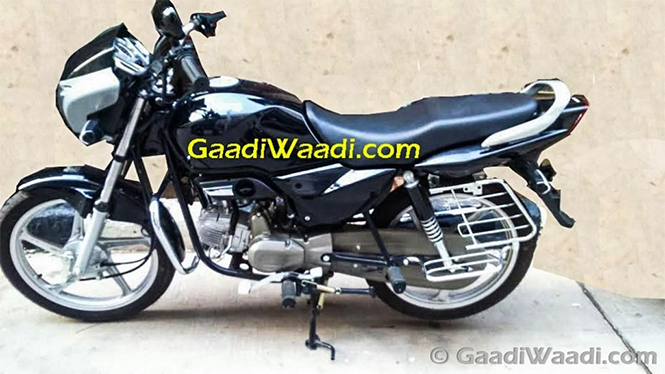 Mechanically, the updated motorcycle will also be powered by the same, 97cc engine. The air-cooled, 2 valves and single cylinder power plant is able to generate a maximum power of 8.36 PS. Likely, the motorcycle will be launched before the upcoming festival season and the price will be increased by INR 200/-. The new facelift Splendor Pro will be available at the expected price of INR 46,850 (Ex-showroom price).

Hero MotoCorp Armed its Commuter Bikes with the Safety of SBS
Views: 721