The German auto-major was supposed to introduce a diesel engine option for its India-specific sedan, Ameo in the country, but due to some undisclosed reason VW could not make it. The much anticipated, Volkswagen Ameo has been in the headlines since its first launch in petrol engine with its lowest price in the segment. More interestingly, it is being expected that it will feature the same 1.5-litre TDI engine which was over the headlines in the dieselgate scandal and resulted a huge dent on the brand’s reputation across the globe.

You can read it all here: Emission Scandal: 1.9 Lakh Volkswagen Cars Recall From India 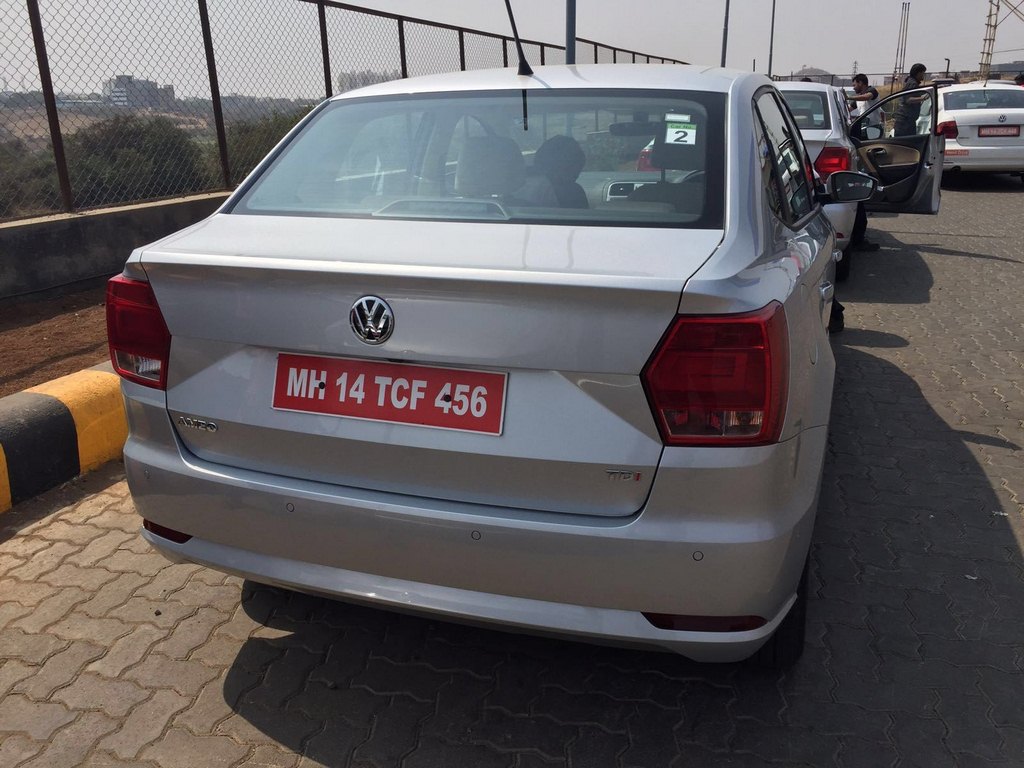 Having a word over the launch delay of VW Ameo diesel version for an uncertain time of period, a spokesperson from VW said in a statement, “Due to unavoidable circumstances, today's announcement from Volkswagen stands cancelled. We will keep you posted on next steps.” Though we can expect this launch any time soon, as the called off was took place at the eleventh hour, plus what could be the best time in India than festive season to introduce the Ameo with the new powertrain.
However, the pre-bookings for the diesel Ameo has been commenced at the authorised dealerships across the country with a token amount of ₹ 10,000. 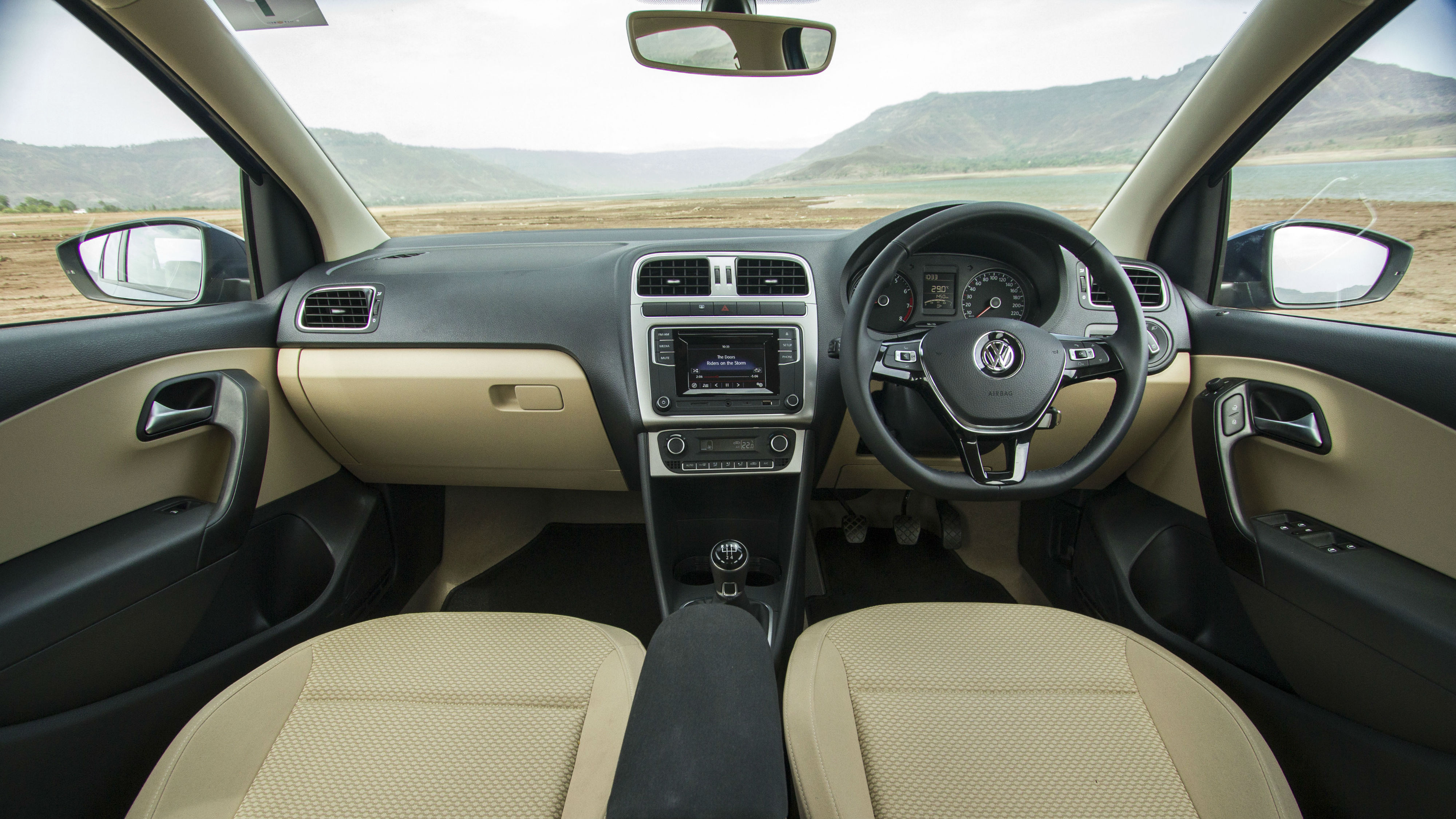 The first made-in-India and made-for-India compact sedan by the German carmaker, the Ameo was launched in first week of June this year with an attractive price tag. The ongoing model is powered by a 1.2-liter 3-cylinder MPI petrol engine that is mated to a 5-Speed manual gearbox that gives a maximum power output of 75 PS and churns out a peak torque of 110 Nm. 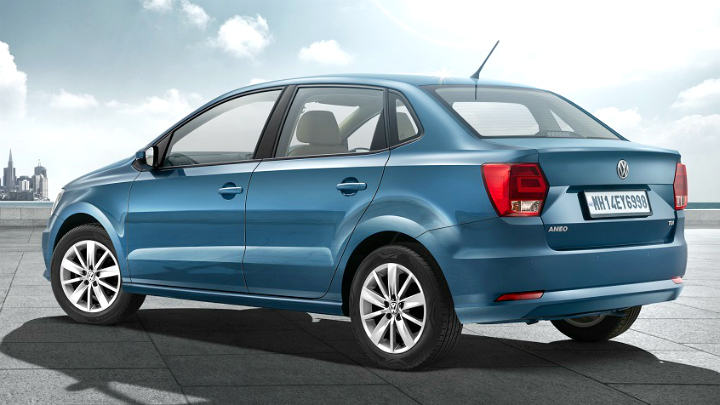 What you can expect from the diesel front of Ameo, let’s take you through a quick tour. The updated diesel engine will be powered by a 1.5-litre TDI mill which is capable of churning out the maximum power of 108 bhp in combination with 230 Nm of peak torque in against the 103 bhp it produces in VW’s currently on sell the popular hatchback, Polo and the Vento models. The Diesel Ameo is expected to launch with a 5-speed manual gearbox and a 7-speed DSG transmission option. On the other aspects like dimensions, body structure, design and features the diesel variant will be identical to the ongoing petrol model.
There is nothing to worry about the brand’s upcoming diesel-powered vehicles, as the new updated diesel engine will be certified with the standard emission norms of the country.
Get latest and updated information about automobiles on our Google Plus Community Speed Gears.