Today, Volkswagen has announced the fitment of ABS (Antilock Braking System) and dual airbags as the standard offering in its entire Indian lineup. With this new addition, the brand has become the third auto major in the country after Toyota and Skoda. The updated trims of the mentioned cars were already available at the dealership, but the official announcement has been made by the German car maker earlier today.

With the standardization of these safety features across the base Trendline trim, now every model including the mid-level Comfortline trim have received the ABS application as standard along with the formerly available dual airbag standard feature.

Michael Mayer, the Director of Volkswagen Passenger Cars India has said about these standardized fitments of safety attributes,"At Volkswagen, we believe that safety is not a luxury but a primary need in a car. The introduction of ABS with Dual airbags has come to further extend this bequest in India as well. We have always been committed towards our customers' safety and now with these standard fitments in the Polo and Vento, Indian customers will enjoy the Volkswagen 'Safe Driving Experience' across all our car lines 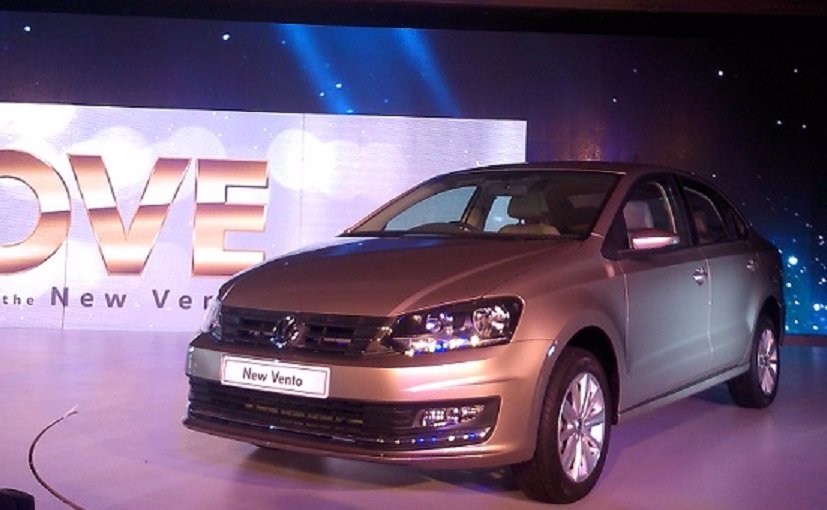 Apart from this, the sister brand Skoda and Toyota has also joined the volume segment manufacturers club. Earlier this year, the Toyota with the launch of facelift Etios has marked the top position to get this fitment in the segment. After then, the Skoda with its updated Rapid has entered to the group that endows both dual airbags and ABS system as standard across its complete product lineup. However, the previous Rapid was being retailed with the only dual airbags facility on all variants.

The reason behind the inclusion of dual airbag and ABS by these premium carmakers is, the Indian government is going to mandate several features like airbags, rear-view sensors, speed warning systems with audible beeps, and seatbelt as the standard by the October 2017 for new arrivals. While the outgoing models will have to attain these essential features by the October 2018.