Yamaha Motor India is one of those automobile maker companies who love changes and innovations in its products. It doesn't have any kind of fear in its mind while modernizing its products, whether it could be the upcoming bikes or from the list of existing models. The company understood the marketing strategy and people's demand very well. From past many years, we have been watching the freshness in the models of the company. Now, recently Yamaha had decided to commence a new graphics kit along with the newly launched Yamaha Alpha. The Alpha scooter has been launched in the month of March, 2014 in India and now, this is kind of a reborn of Alpha scooter. This graphic kit will be available only in few and selected dealership stores, but the standard model is available all across the country. 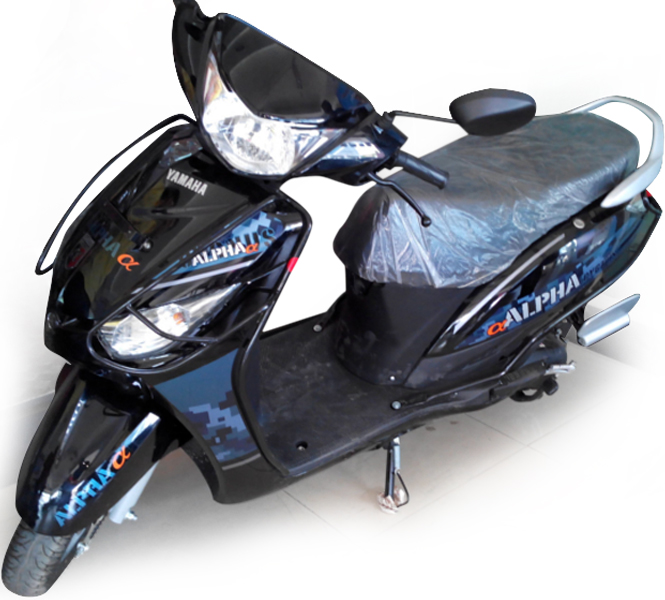 Now, let's see what's new the company is bringing up for the Alpha fan's. The graphics kit introduced by the company consists of a new alpha symbol 'α' designed on the scooter. The makeover of the Alpha symbol will make its appearance on the side panels, the front panel and the mudguard section. The middle section of front panel will also receive the 'α' badge. The company's saying behind the introduction of the graphics kit is that it will make the Alpha scooter a more affordable vehicle along with its sporty look. 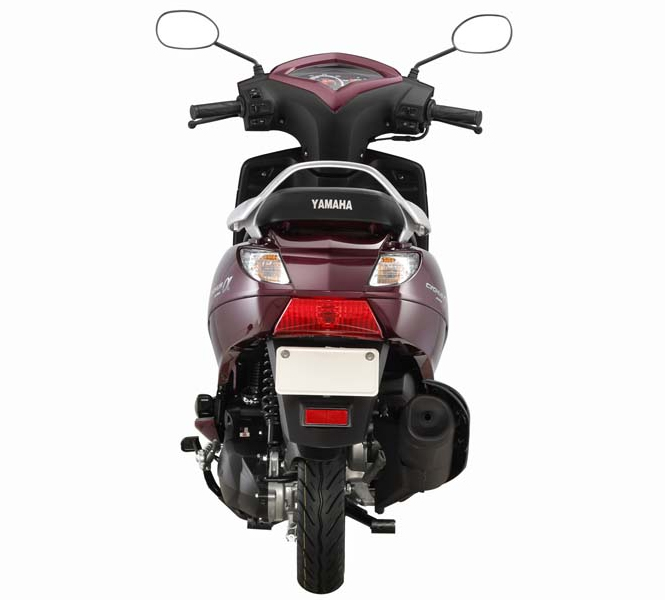 Well, the Alpha scooter is powered by a 4-stroke, air-cooled engine, which gives an engine displacement of 113cc. The engine is capable to produce 7BHP power and a maximum torque of 8.1Nm. The Alpha scooter is provided with a better fuel efficiency system by using BS24 carburetor, which also helps to produce less combustion. The Yamaha Alpha scooter is available with a price tag of Rs 47,735 (Ex-Showroom Delhi). And, if you would like to get the graphic kit of the Alpha scooter, it will cost you Rs 625 extra, over the standard model.

Source: Image Courtesy by Bikedekho.com
Previous Story Next Story
Search in SAGMart
Events
SAGMart Blog
Sign Up For Our Newsletter