Yamaha Motors India has always delighted us with its diversified collection of machines in each and every genre. Whether it is the historic range of motorcycles such as RX100, RX135, and RD350 or the recently launched R3, the premium quality bikes delivering great performance have always been a USP for the Japanese auto maker. Last year the manufacturer has launched Yamaha YZF-R3, which it has priced at INR 3.26 lakh (Ex-showroom, Delhi), which is quite high. Reportedly, the company has no plans to reduce the cost of the motorcycle in the country.

As per the future goals of the Japanese two-wheeler maker, no such plan of localising the R3 sometime later has come around. The automaker is witnessing heavy downfall in the demands of the sports bike and predicts that it is going to worsen furthermore in near future. Till now, more or less 600 units have been sold out by the firm within a time period of five to six months. However, the firm could have been seen a good amount of number if it had managed the price accordingly. 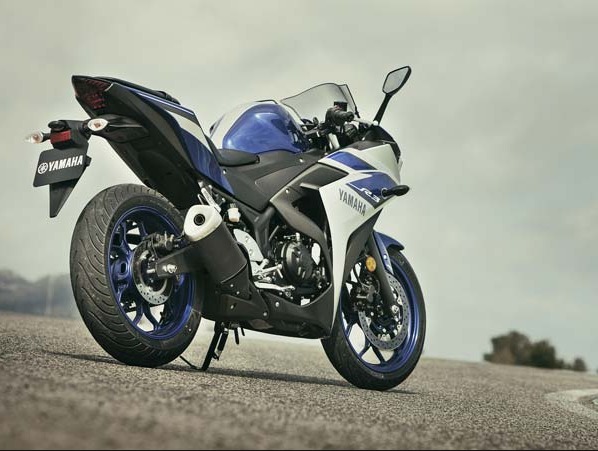 Alongside the high-price, the tourer was missing the ABS (Anti-lock Braking System) as well, which is again a minus point in its low demand factor. However, the motorcycle will include ABS as an option by the end of 2016. Yamaha Motors India believes that the bike is new to the segment right now and will be acknowledged by the enthusiasts soon.

The YZF-R3 has been powered by a 321cc, inline, two-cylinder, liquid-cooled motor that records 41.43BHP of maximum power output and 29.6NM of utmost torque. The engine is matched up to a six-speed transmission unit. With only two color options available- Racing Blue and Black Lightning, the tourer is making its move slowly in the Indian two-wheeler market.