Canon, on the occasion of National Camera Day in the US launched its brand new EOS 6D Mark II full-frame DSLR along with the EOS Rebel SL2 (also known as EOS 200D outside the United States) cameras. The successor of company’s previously launched EOS 6D dubbed as EOS 6D Mark II will be available in late July with a starting price tag of USD 1,999 (Rs 1,35,900 approx). However, the company has not revealed any word on its pricing and availability details for India yet. Apart from this, the company has also unveiled its EOS 200D camera which will also arrive in India and will be available with a price tag of Rs 47,495 with the EF-S18-55 IS STM kit lens. The interested customers also get an option to grab the camera along with the combo of the EF-S18-55 IS STM plus EF-S55-250 IS STM lens at Rs 60,495.

The Canon EOS 6D Mark II is basically designed for professional photographers and comes featuring a full-frame sensor and a brand new 26.3-megapixel CMOS sensor. Additional features of the new camera include a 45-point, cross-type autofocus system along with Dual Pixel autofocus for live mode. The EOS 6D Mark II is capable of is blessed with the new DIGIC 7 image processor and packs an ISO range of 100-40000. The device features a complete water resisting design language and packs an articulated, 3-inch touchscreen panel, continuous shooting of up to 6.5fps, built-in Wi-Fi, NFC and Bluetooth. Notable it only offers video recording with a resolution of 1080p at 60fps, as it lacks 4K video support. 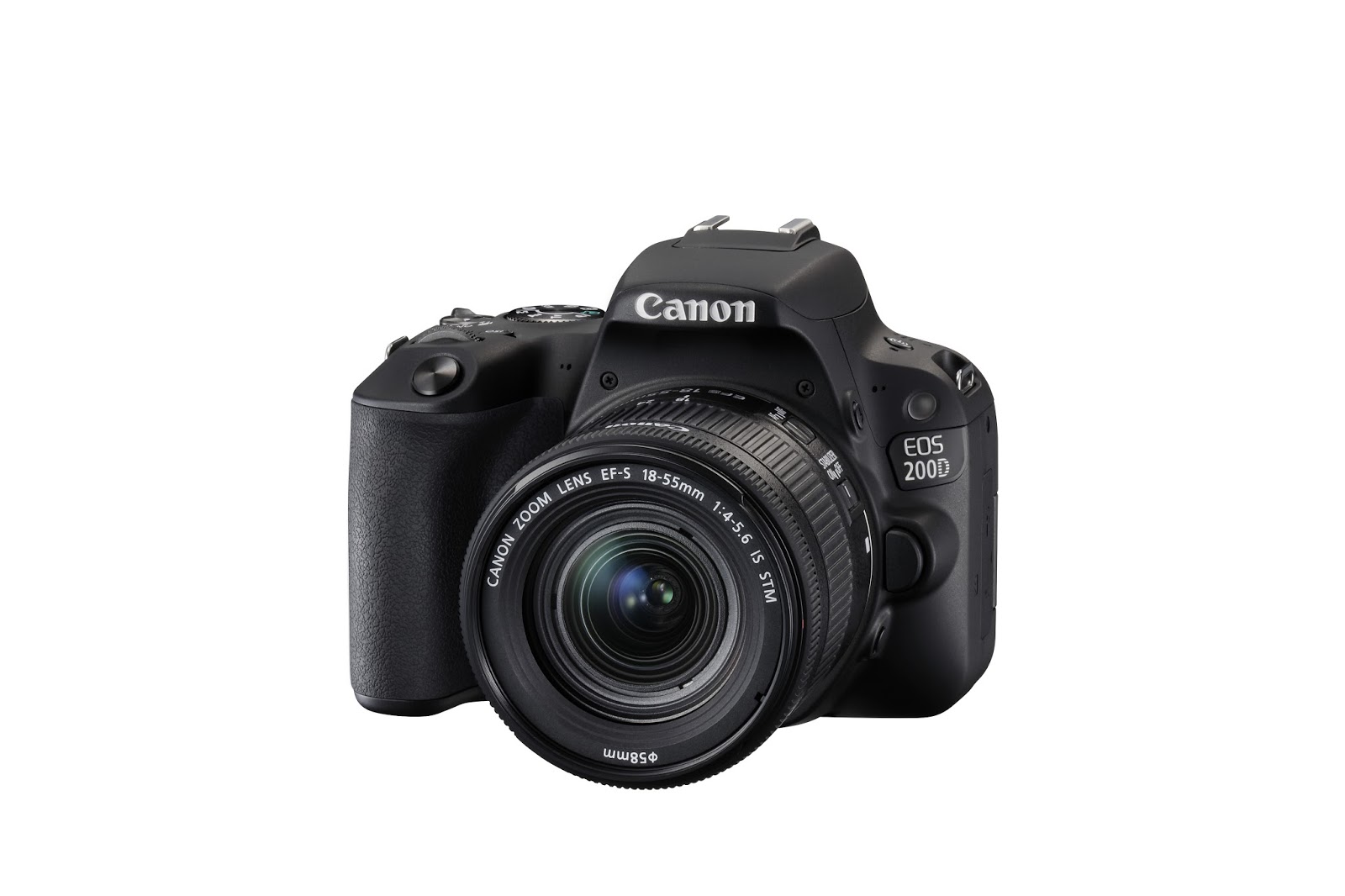 Next in the list is the Canon EOS 200D, which is basically an entry-level DSLR and has been designed for beginners. Still, the camera comes with a lot of ravishing features including a 24.2-megapixel APS-C CMOS sensor, Dual Pixel autofocus, DIGIC 7 image processor, 9-point autofocus system, full-HD video recording and built-in wireless connectivity. The highlighting feature of the 200D is its small and lightweight body, which is expected to make the stepping out of smartphone photographers into the world of DSLRs.

Yuichi Ishizuka, president and COO, Canon U.S.A, while commenting on the launch said, “In an industry where choices are abundant, providing consumers with the photographic tools that match their developing skill levels as they continue to embrace their passion for photography is a long-standing goal of Canon and stands at the core of our research and development. The new EOS 6D Mark II and EOS Rebel SL2 DSLR cameras are the result of Canon’s dedication to providing a wide range of camera choices for photographers of all skill levels, whether it’s someone taking their first picture or video with a DSLR camera or those looking to make the jump to a Full-Frame sensor camera.”