Do You Want a Higher Megapixel Camera? Are You Serious? You Must Read This.

The camera buyers are mostly bound with the fact of knowing the megapixel count. The high on feature cameras haven’t seen their existence in the volume game, but the point and shoot snapper have a huge approach in the segment. It has become a general attitude of people that the higher megapixels will result higher picture clarity. Even if they come to know that the images of higher one and the lower one looks similar on inspection, the mirage effect says them  there must be something better on offer with higher pixel counter.

The cameras are among the most complex inventions executed by the human creature.  The modern snappers are highly equipped with a lot of creativity and innovations, which makes people able to snap highly capable images. Such equipments have been carried over the current modules. The problem arises with those snappers which are crafted for a price to serve the volume buyers. This range includes point-and-shoot snappers with a good variety of options concerning the zoom, sensor, sensitivity and many other aspects. 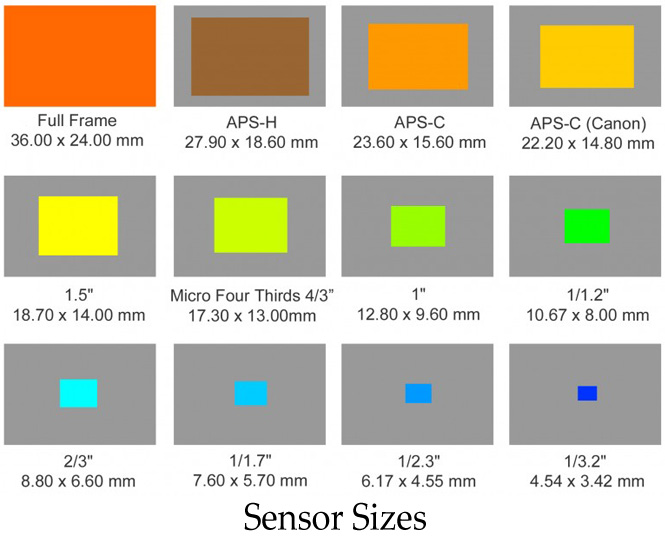 Camera is equipped with a sensor unit which can be considered as one of the core ingredients for the shooting perspective. The cameras are equipped with sensors of different sizes. The functioning of a camera includes the projection of the image via lenses to the sensor. The earlier generation of camera used to get a magnetic film for the same purpose. A sensor is consisting of countless spots meant for the sensitivity of light, called as photosites. They record the projected image for the further processing.

Now, as I mentioned that the sensors vary with their sizes. It ranges from 1/3.2 inch or 4.54mm x 3.42mm to full frame size 36.00mm x 24.00mm. The higher size of the sensor makes the picture clearer and detailed. The concept of fixing higher megapixel to a small sensor is like making one eat more than the hunger. He might finish up eating the complete stuff, but will eventually feel anxious. Same happens with the imaging when a picture worth high mega pixels is projected over a sensor that has got a small size. 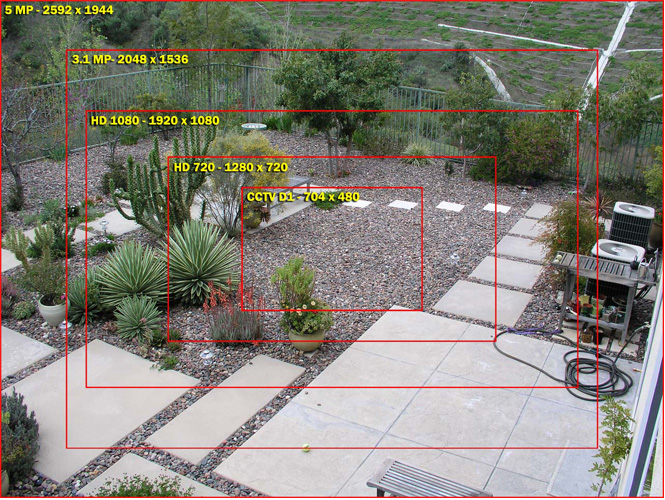 Sony was the first one to introduce a BSI sensor. Now, what is a BSI sensor?  The Back side illuminated (BSI) sensor is used to collect enormous light over the main sensor to increase the image quality. The application of this camera sees its scope in the snapper with small sensors. It has been inherited by most of the major manufacturers of cameras, but it is a denying less concept that they are just to add adjustment into the pictures shot by a small sized sensor camera. The bigger DSLR doesn’t seek a BSI for them.

The sensor sizes must be selected as per the needs. It is not necessary to choose a bigger unit if the purpose of photography is going be enormously casual. The smartphones offers a compact size insignia which restricts their camera to house a bigger sensor. Porting such a thing to the phone will get it inflated to a size in which only DSLR look good. The pocket sizing phenomena must see its existence in the smartphone world, and hence their manufacturers have to obey the criteria. However, some companies like Nokia have poured their utmost efforts in making their Lumia series wealthy in imaging terms. Their few products with the PureView function offer good sensor sizes, but also demand a cost for the same. 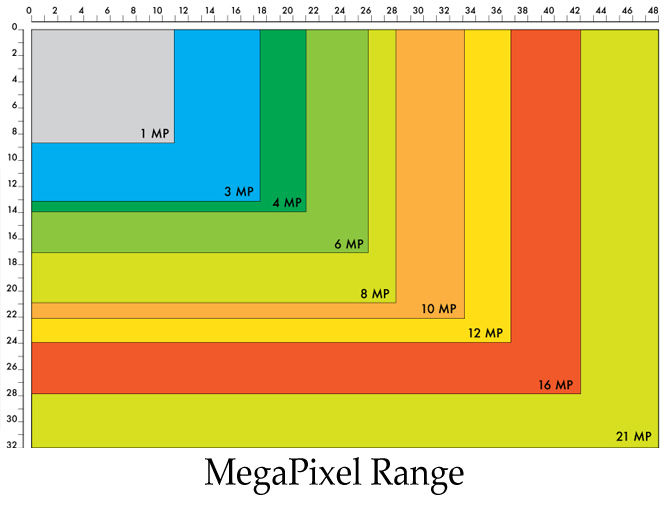 The bigger sensors endow a number of good things, the bigger sensors capture high resolution images which can be processed further for cropping and editing jobs. The higher megapixel with bigger sensors will get the job done as a frisky stuff. They also feature the blur effect concerning the object and its surrounding, as user can decide the portion to be blurred.  The small sensors require some wide angle lenses to perform this. They need some room to understand the user imagined picture. A full frame camera demands for a bigger lens unit in order to get the most out of the same, but they eventually flatten up your package and acquire a large portion of your belongings.

You might have got the answer of the title we have discussed here. It would be better to go for a bigger sensor unit, but also mind the particular requirement of the individual concerning the future of their photographs.

Oppo A9 Launched in India, Gets 4020mAh Battery and Dual Rear Camera
Views: 5465