What do you really expect from a newly introduced DSLR camera, especially when it belongs to Nikon? As, we all know that the International Consumer Electronics Show, 2015 just took place in the world's most happening city, Las Vegas, in the state of Nevada, United States. The Nikon has introduced a new product which directly falls under the DSLR series of camera. The Nikon D5500 was recently launched at the CES 2015. However, it is not a completely new product; it's just an upgraded version of the existing Nikon D5300. 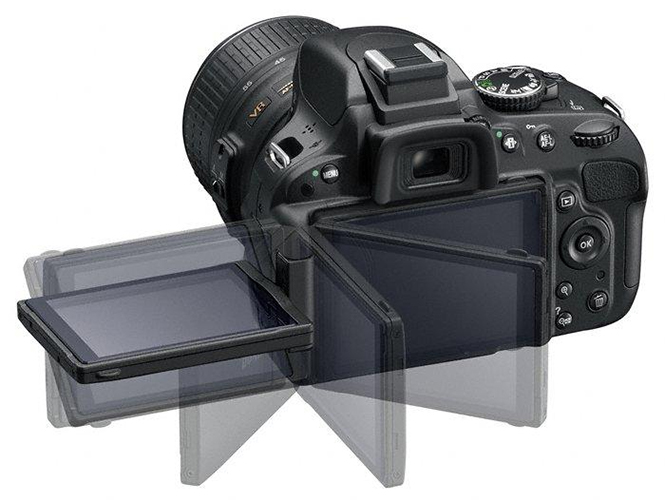 The Nikon D5300 made its appearance in this world in the year 2013. The newly introduced Nikon D5500 borrows technical specifications from the existing D5300, but with minor upgrades. Talking about the freshly effective changes, the Nikon D5500 is a perfectly designed DSLR especially for beginners in the photography world. It comes installed with a 24.2 Mega-Pixel CMOS Sensor, but unescorted by Optical Low Pass Filter. The OLPF helps to shoot high-quality and sharp images as compared to the without OLPF cameras. The Nikon D5500 features Wi-Fi connectivity but there is no GPS. 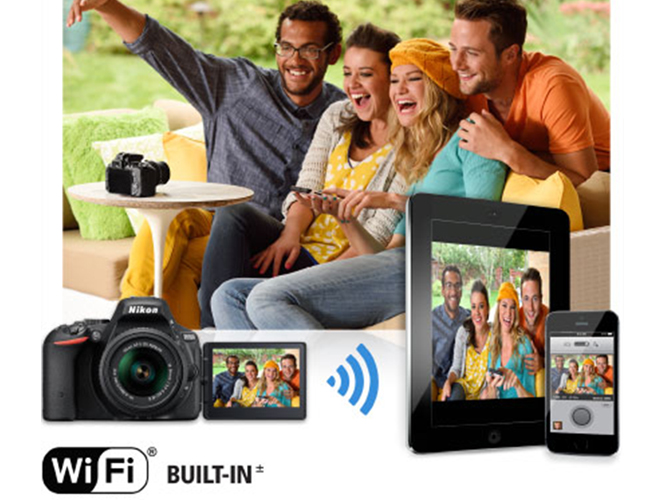 The major upgrade, which has been done to the Nikon D5500, is the 3.2 inch LCD, 1037k dot screen, which can be tilted in any direction. The user could be able to adjust the screen according the angle he/she wanted to shoot the image. The image quality of the Nikon D5500 is pretty much similar, as one can shoot at 5fps and can also handle up to 820 shots incorporated with APS-C sensor. The APS-C sensor would be one of the major upgrade for this compact camera providing good low-light performance. 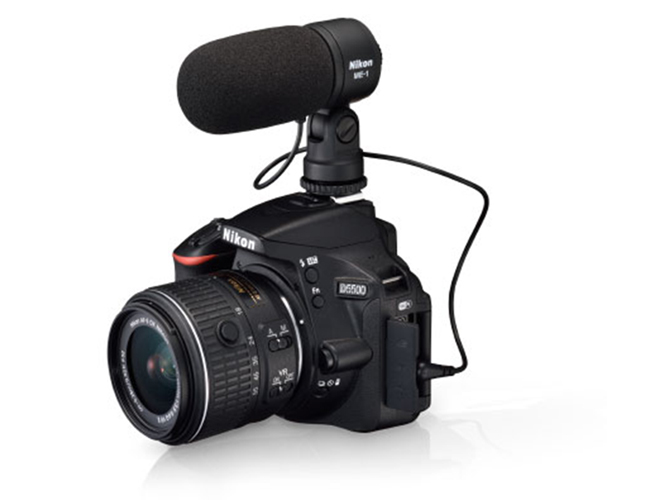 The ISO range given is the 100-25600 and can be extended. It is also blessed with improved contrast detection auto-focus, when it is working in Live View Mode. The Nikon D5500 will be making its availability in the international market starting from the next month carrying a price tag of 900 USD. The color options given by the manufacturer are Black Hue and Spicier Red.