The Sony A68 highlights a 24-megapixel APS-C sensor and has been powered by Sony's Bionz X image processor. ISO sensitivity ranges from 100 to 25600 while the Translucent Mirror Technology gives you a chance to shoot 8fps persistent images. The new camera acquires the inherited property of the 4D self-adjust framework from the more costly A77 M2 camera which gives phase detection autofocus (PDAF) with 79 focus points, including 15 cross points. The camera additionally has a committed f/2.8 sensor point for better low-light shots. 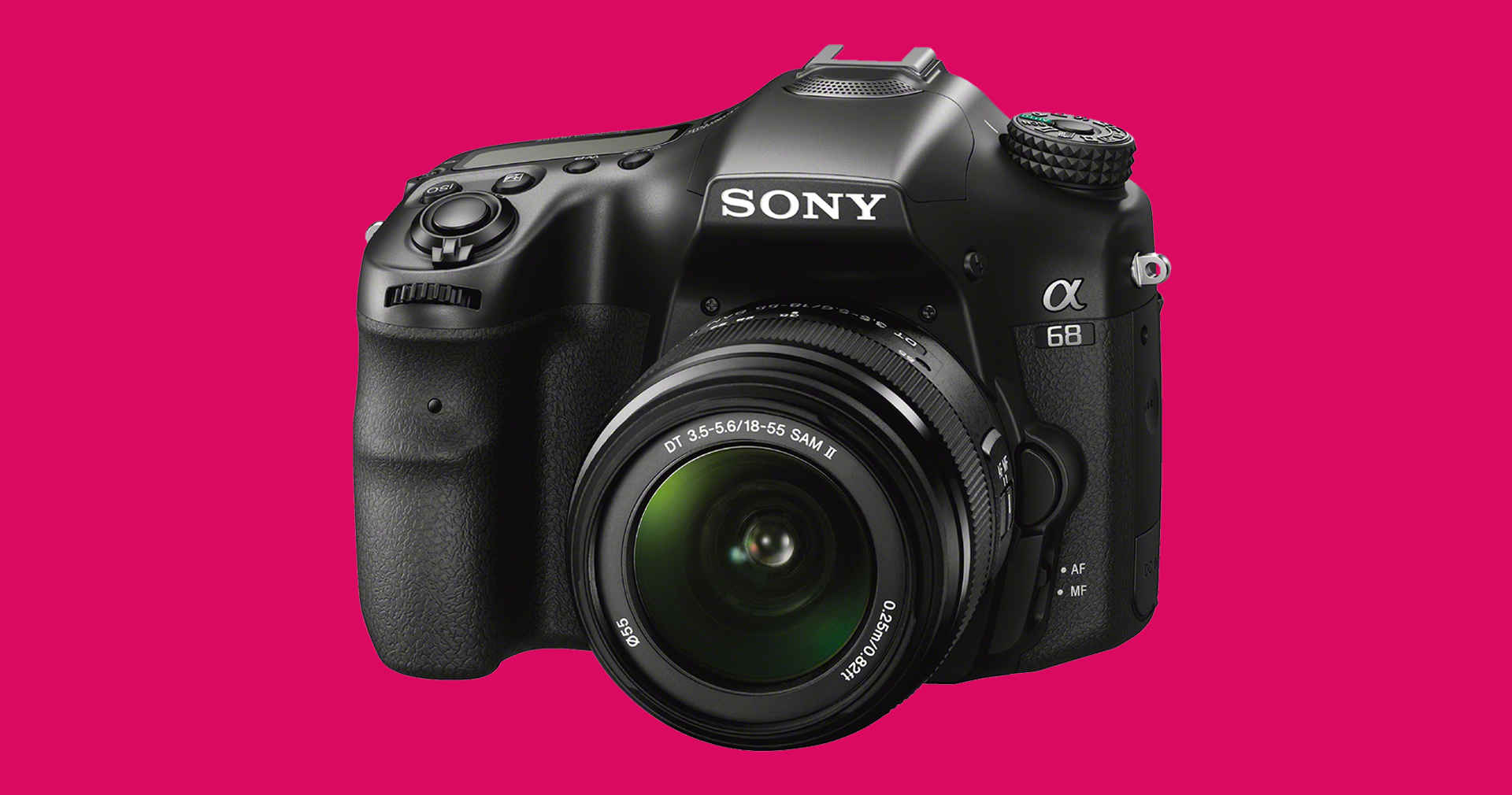 The Sony's A-68 camera also offers full-HD recordings in the XAVC S format up to 50Mbps. There's an Oled electronic viewfinder for surrounding shots and in addition, a 460K-spot determination 2.7-inch LCD with the capacity to tilt upwards and downwards has been incorporated in the latest camera. Sony has also borrowed some of the aesthetics and functionality from the A7-series like a control wheel on the back, for quick adjustments. You can assign 10 customizable buttons for frequently used functions. The A-68 camera has also a front control dial for quick changes of the settings. To wrap things up, the A68 has been featured with Sony's SteadyShot Inside to decrease camera shakes. 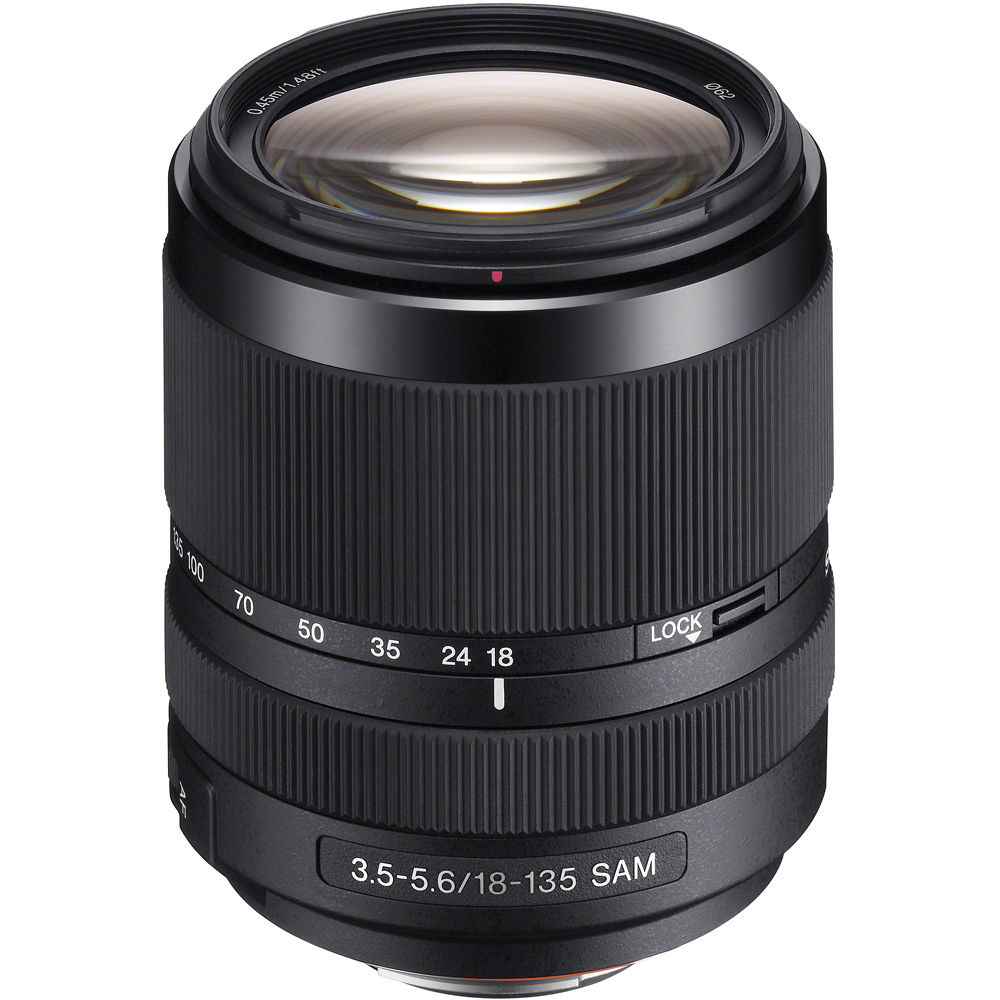 Oppo A9 Launched in India, Gets 4020mAh Battery and Dual Rear Camera
Views: 5256