Coming up to the specifications, the Acer Aspire VX 15 is powered by seventh-generation Intel Core i7-7700HQ processors (2.8GHz with boost up to 3.8GHz) coupled with Nvidia’s GeForce GTX 1050 (4GB GDDR5) graphics card. It is blessed with a 15.7-inch full-HD IPS display of resolution 1080 x 1920 pixels along with wide viewing angles up to 170-degrees. Furthermore it also packs 1TB of hard drive storage and 128GB M.2 SSD. The company in its release said, “It has an aggressive gaming design with iron red backlit keyboard. Dual fans boost up the thermal system for smooth gameplay which enhances the experience in every intense battle along with Dolby Audio premium & Acer True Harmony.” 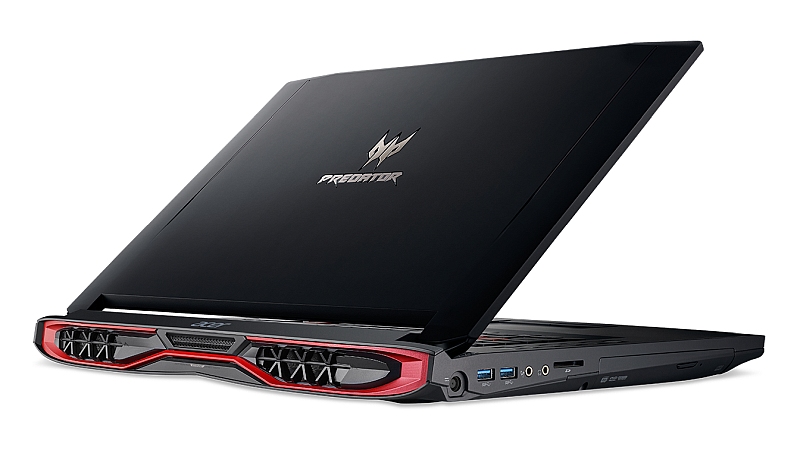 Next in the list is Predator G1 gaming desktop, which is powered by Intel Core i7 processor coupled with Nvidia's GeForce GTX 1060 graphics card and 3GB of GDDR5 VRAM. It runs on Windows 10 64-bit and packs 16GB of Dual-channel DDR4 2133 MHz memory, which can be upgraded up to 64GB. Concerning the storage capacity, the Predator G1 is blessed with a 2TB 7200 RPM HDD and a 128GB super fast SSD drive. Referring to the desktop, the company said, “Premium audio is delivered through Creative Sound Blaster X-Fi MB5 while Killer Wireless-AC gives optimum internet connectivity.” It comes with 3 expansion slots- PCIe x16 slot, M.2 slot (for SSD), and M.2 slot (for WLAN). 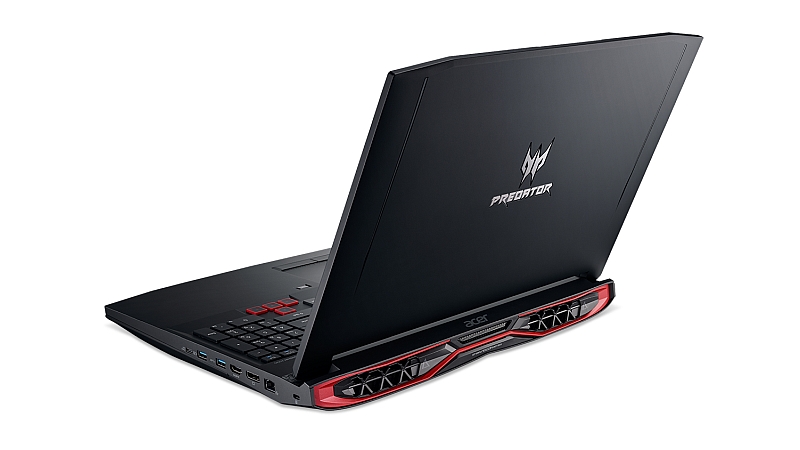 The company on the release said, “The Notebook is engineered with FrostCore, the swappable fan design that injects the powerful gaming rig with extra fan to keep temperature down and boost performance up. Housed with world's thinnest metal fan blade - Aero Blade along with Predator Dust Defender, the laptop enhances the cooling power and efficiency of the thermal system to keep your gaming performance at the top.”

Connectivity options on the Predator laptops includes HDMI 2.0, USB 3.1 (Type-C) and Thunderbolt. The Acer Predator 15 (G9-593) and 17 (G9-793) are already available across Acer stores, leading retailers, and online stores with a price tag of Rs. 1,59,999 and Rs. 1,69,990 respectively. Chandrahas Panigrahi, CMO and Business Head at Acer India, while releasing the products said, “The Acer Aspire VX 15 and Predator G1 Desktop are designed exclusively for gamers' on a budget, this gaming series will deliver an immersive experience and will offer flexibility to gamers to choose the best level of platform and performance that fits their budget and needs.”