Amazon introduced its new products in the market under tablet category. The company had introduces two tablets for normal users along with two tablets specially designed for kids, so-called kids edition models. These tablets have been launched under the Fire series. Being recognized as an E-commerce giant, Amazon is getting fame with its hardware products that includes Amazon Fire Phone, Kindle tablets and many more. 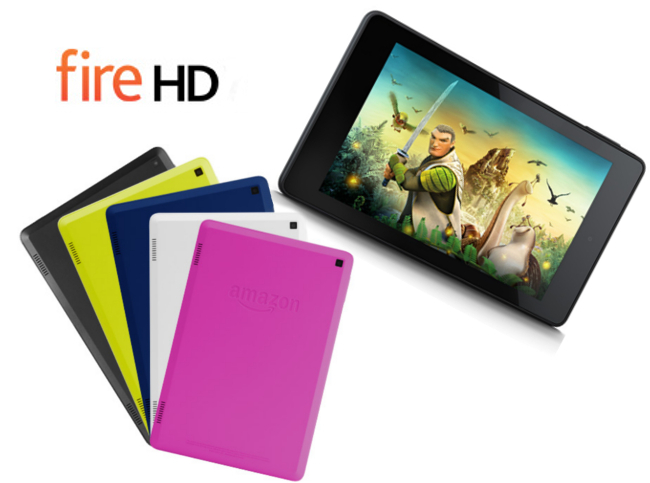 Talking about the tablets, these Fire series are given 6-inch and 7-inch screen which are allotted a price range of $99 and $139 respectively. Getting more about its specs, HD6 is having a density of 252ppi as compared to that of HD7 that is given 216ppi. No other specific variation is felt in between them. Both are embedded with a 1080p video recording camera, but their picture resolution is not known. In terms of processing, both of them are having 1.5GHz quad-core processor. For a long time useability, the tablets are given a battery backup of continuous 8 hours along with its use for reading, browsing and entertainment. Both will run on Fire OS 4 Sangria which includes new features of Profiles for switching between family members and ASAP for casting video to the Fire TV set-top box. 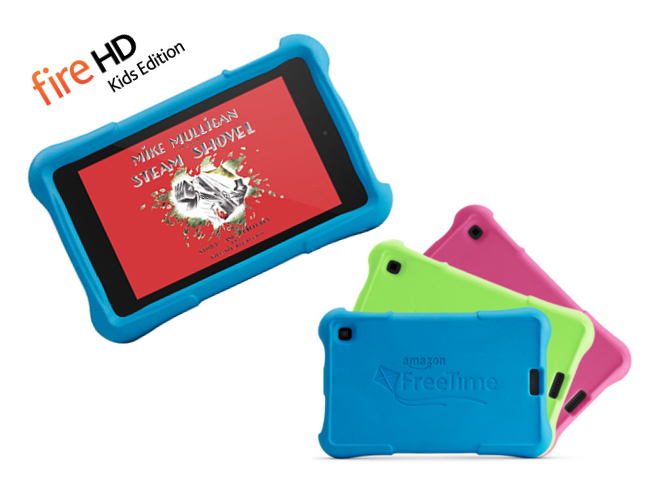 Not only this, Amazon had added two more tablets specially designed for kids. The tablets are just the kids' version of HD6 and HD7 with a cost of $149 and $189 respectively. The Kids edition comes with protective rubber cover and a user-friendly operating system. In addition to this, the company had also offered one-year subscription to the company's FreeTime Unlimited service these kids' variants.

The booking for these Amazon products will start from tonight. But the product will be shipped in October. With the launch of these tablets, Amazon has manages to scratch-out the $100 price barrier for its products. But its really a point of appreciation for Amazon to design such low budget gadgets enriched with ample features.

Why Market of Amazon Fire Phones Cooled Down Quickly?
Views: 1043