Asus, at CES 2017, has now officially unveiled its new Chromebook Flip C302CA today. The new and upgraded version of previous Chromebook now also gets an availability of Android App Emulation. Blessed with a larger 12.5-inch display along with two USB Type-C Ports. 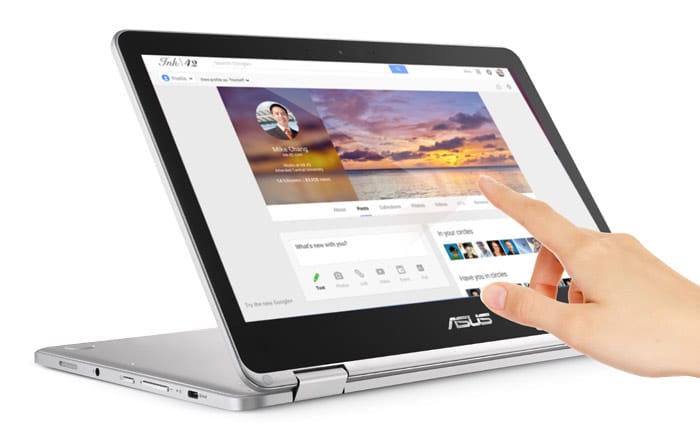 The new Chromebook Flip, as its name suggests allow the user to transform the notebook in different modes like a laptop, tent, display, and even a tablet. The device runs Chrome OS, which also allows running different Android applications in the notebook. It is blessed with an Aluminium metal unibody design language and is powered by an Intel Core m3 processor coupled with either 3GB or 4GB RAM. 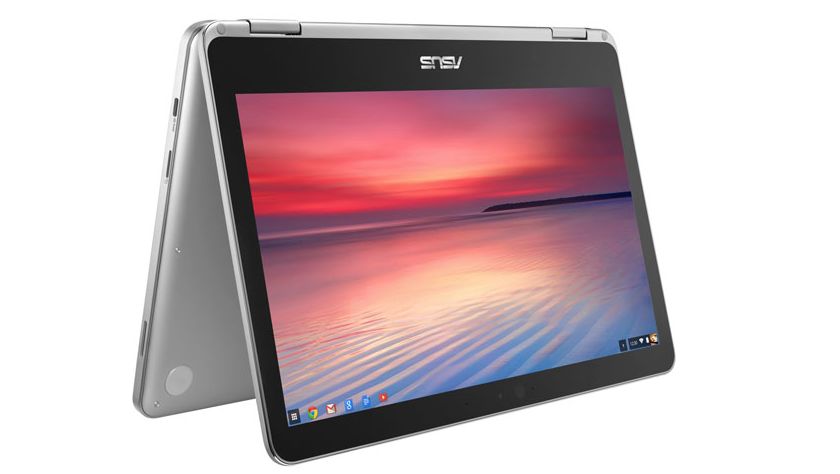 The 2-in-1 gadget also packs 128GB inbuilt memory space, and offers HD webcam, a backlit keyboard, and a multi-format card-reader. Connectivity options on the board include Wi-Fi 802.11ac, Bluetooth 4.2 and come with two USB-C ports. The laptop weighs 1.2kg and its battery can keep it awake up to 10 hours on just a single charge. 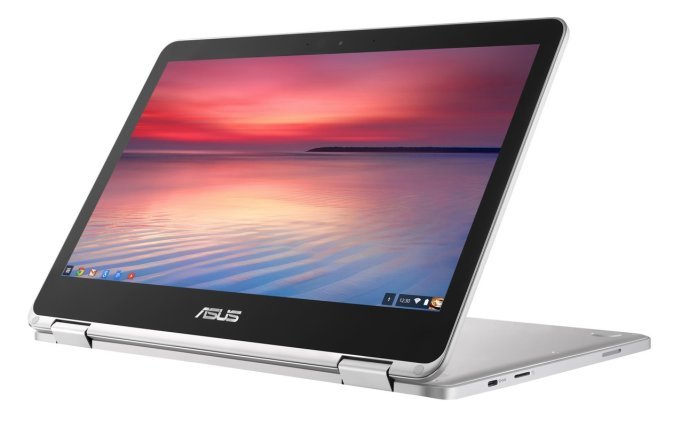 The Chromebooks introduced by the company, have still not gained much attention from the consumer, but the company is still keeping hopes from them. Asus has already rolled out its previous Chromebook in the country, let’s see how long it will take to arrive in the country.

Let us Know All About Asus 6Z With Unique Rotating Camera Setup and SD 855
Views: 1680