The partaker of Intel Developers Conference 2014 held in San Francisco, Dell Venue 8 7840 tablet finally rolled out for the marketplace of United States after a long leisure. Well, this time company showcased its brilliantly-designed device at ledges of Consumer Electronics Show, where it has won prestigious 2015 CES Best of Innovation award.

To remind you, firm also exhibited its numerous eye-popping laptops such as XPS 13 and XPS 15 at CES 2015 and proclamation of its new weapon made this America based Corporation star of the event. Discussing about Venue 8 7840, Android 4.4 KitKat-based device has been claimed as world's thinnest tablet due to its exceptionally thin profile that measures just 6mm of thickness. 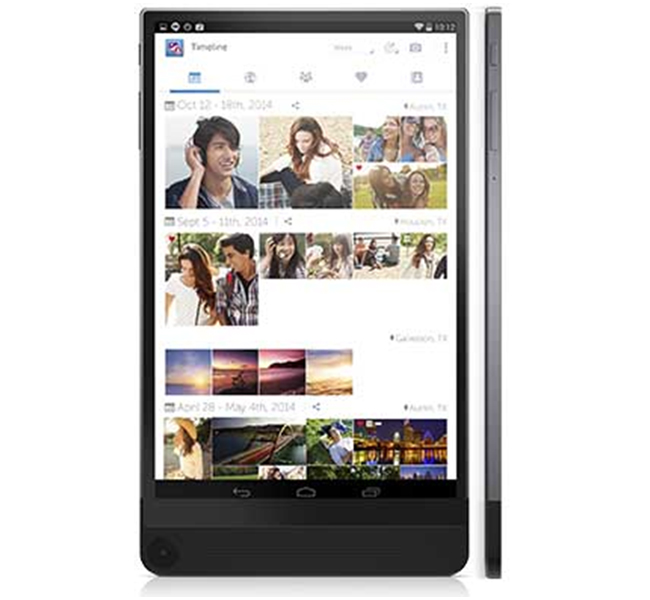 Glancing at display, handheld has stunning 8.4-inch Quad-HD OLED display with 10-pt capacitive touch that produces a pixel resolution of 2560x1600p and pixel density of 377ppi. Here, it's top-notch and vibrant display makes it much better than Super AMOLED-equipped Samsung Galaxy Tab S 8.4.

The main USP of gadget is inclusion of three rear cameras, wherein two are HD shooters based on RealSense 3D picture processing technology to detect the depth of objects in image and another one is 8-megapixel primary camera. Additionally, device incorporates a 2-megapixel sensor on its front panel. 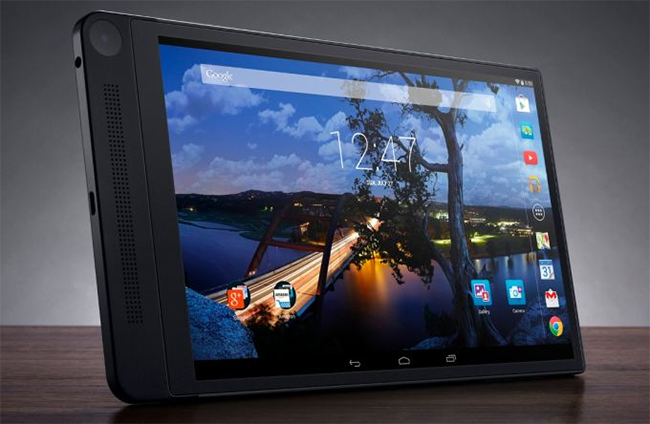 This novel member of Venue 8 7000 series is coupled with a 2.3GHz quad-core Intel Atom Z3580 SoC alongside a PowerVR G6430 GPU. Including Wi-Fi and Bluetooth connectivity options, tablet is arrayed with 2GB RAM along with 16GB of inbuilt storage, which can be enlarged via a microSD card, but maximum storage capacity is yet-unknown. 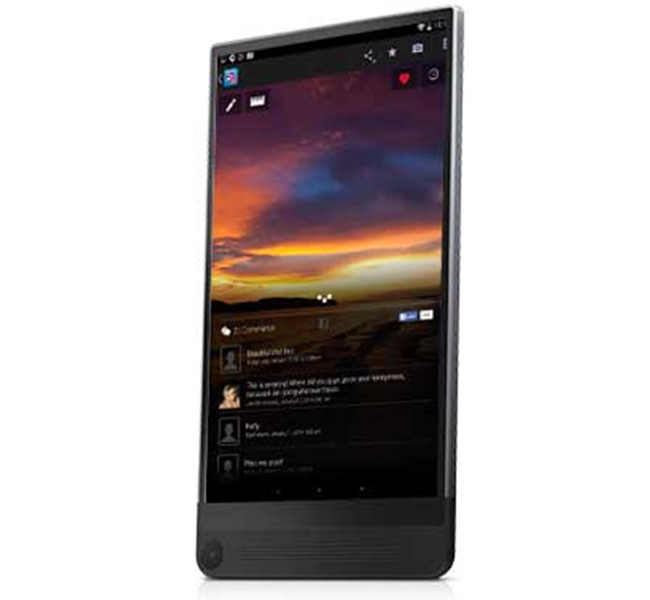 Furthermore, Dell Venue 8 7840 has been highly-priced at $399.99 that is approximately Rs. 24,500, but its high price justified by impressive hardware and attributes. As yet, it's available to purchase via Best Buy only for US based folks, but there is no information on availability of gadget for other regions.