iBall had already launched two laptops and after the launching of those two budget-friendly laptops, the company has now come up with its new Compbook Flip-F5 convertible laptop, running Windows 10 OS. The laptop is blessed with a 360-degree rotatable touchscreen and is available in the country priced at Rs 14,999. 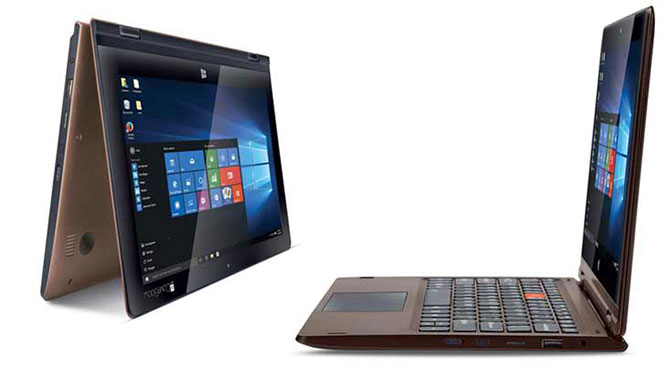 As per further specifications, the laptop features an 11.6-inch full-HD rotatable touchscreen display of resolution 1080X1920 pixels. It is powered by a 1.44GHz quad-core Intel Atom X5-Z8300 processor paired with Intel HD Graphics 5300 and 2GB of RAM. The Convertible device packs 32GB of inbuilt storage which can be further expanded up to 64GB via microSD card.

Concerning the optical part of the device, it is blessed with a webcam of 2-megapixels and includes Wi-Fi 802.11 b/g/n, Mini HDMI, Bluetooth 4.0, a USB 3.0 port, a USB 2.0 port and a jack for headphone and mic as connectivity options. The laptop is backed up by a massive 10,000mAh battery, which is capable of keeping your device awake whole day long. 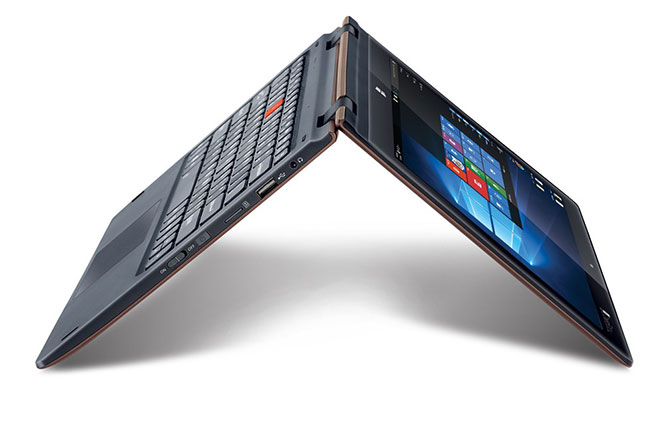 Sandeep Parasrampuria, CEO and Director, iBall, while commenting on the launch of iBall CompBook Flip-X5 said, “iBall CompBook have clearly sparked the digital revolution in India. Not only it has opened up India to Technology at affordable prices but has also empowered the consumers with the best of both the Worlds. With the success of our first CompBook, we are yet again thrilled to bring another extension iBall CompBook Flip-X5. Touchscreen Laptop with smarter, flexible and fashionable form factor catering to the growing needs of the young audience adapting to their lifestyle.” 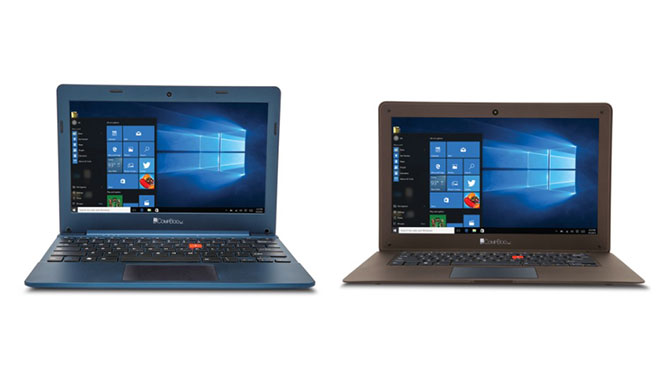 Besides the display size both of the gadgets comes with almost same specifications. Both are powered by an Intel Atom Z3735F processor coupled with 2GB of DDR3 RAM and backed up with a battery of 10,000mAh, similar to Compbook Flip-X5.