iBall, the Indian consumer electronics company has now launched an all new mid-ranged tablet in the country dubbed as iBall Slide Elan 4G2. The highlighting feature of the new arrival is its massive 7000mAh battery along with 4G VoLTE support. Exact availability details are yet to be revealed by the company, but it does have confirmed that the tablet will soon be available in retail stores across the country with a price tag of Rs 13,999.

In term of specifications, the iBall Slide Elan 4G2 is blessed with a 10.1-inch IPS HD with a resolution of 800X1280 pixels and runs Android 6.0 Marshmallow OS. It is powered by a 1.3GHz Quad Core Processor paired with 2GB of RAM and 16GB of inbuilt memory space, which can be expanded further up to 32GB via microSD card. 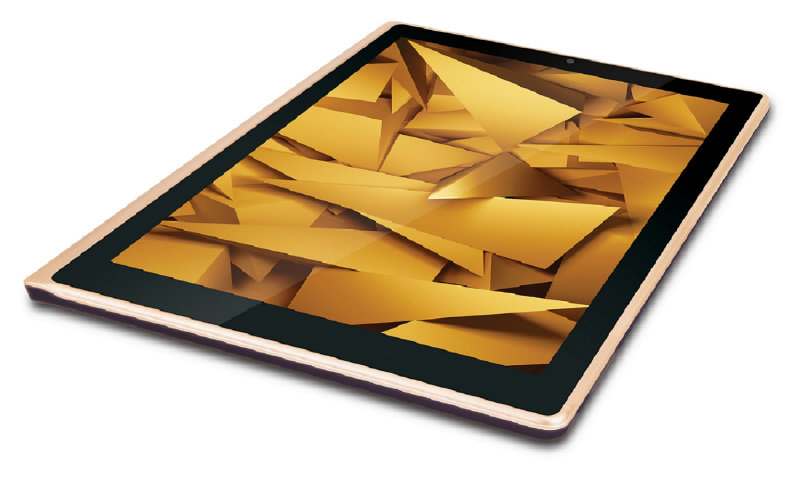 The optical part of the tablet includes a 5-megapixel autofocus rear camera coupled with LED Flash and a 2-megapixel front facing camera along with some pre-loaded features like a multi angle, face detection, among other things. As it has already been mentioned above, the device is backed up by a massive 7000mAh battery and include 4G VoLTE, Wi-Fi, Bluetooth, USB OTG Function, Micro-USB Port, Bluetooth Tethering, USB tethering, Wi-Fi Direct and Wi-Fi hotspot.

The company has also provided some India specific features in the tablet which include support for nine Indian regional languages and keyboards for 21 Indian regional languages. You will also get 'Cast Screen' feature in the tablet, which as its name represents allows you to connect your tablet’s display to the TV or Monitor. Additionally, it will also come with pre-loaded Microsoft Word, Excel and PowerPoint 'stub apps'.