The well known maker of budget-friendly smart devices, iBall has brought a brand new tablet, which has been designated as Slide 3G Q7218. In this month, company is on a launching bout as well as seem more fervent to gain better revenue in India because it has commenced reasonably priced octa-core SoC equipped Slide Octa A41 tab and Andi 4L Pulse smartphone in December.

However, the new scion of iBall has been cataloged on E-commerce websites such as Flipkart and Amazon along with full specifications, but it's yet-to-be listed on company's website. Apparently, device has been priced at Rs. 6,499 and prospective buyers can grab this tablet via online portals at best buy prices. 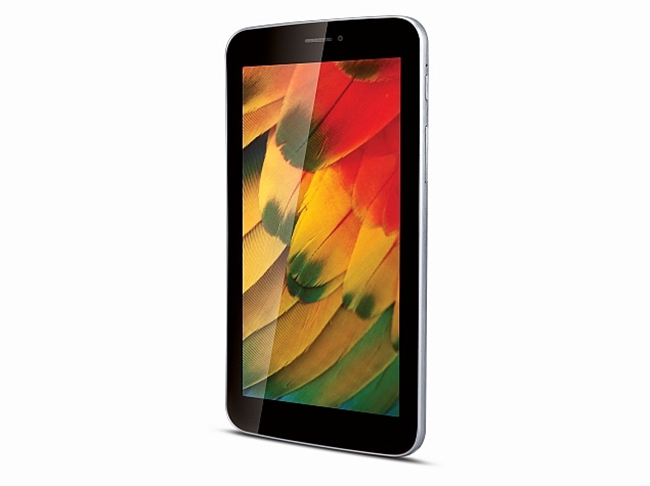 Diving into this newly-launched gadget, which runs on Google's Android 4.4 KitKat OS and arrayed with a 1.3GHz quad-core Cortex-A7 processor. The main USP of device is incorporation of voice calling capability alongside 3G via single SIM slot, GPS, Bluetooth 4.0, WiFi 802.11 b/g/n, OTG, USB OTG connectivity options at an economical value.

In terms of display, handheld features a 7-inch capacitive multi-touch display that delivers a pixel resolution of 480x800 pixels and pixel density of 133ppi. Talking about memory, it is armed with 512MB RAM along with 8GB of inbuilt storage, which can be expanded upto 32GB via a microSD card. 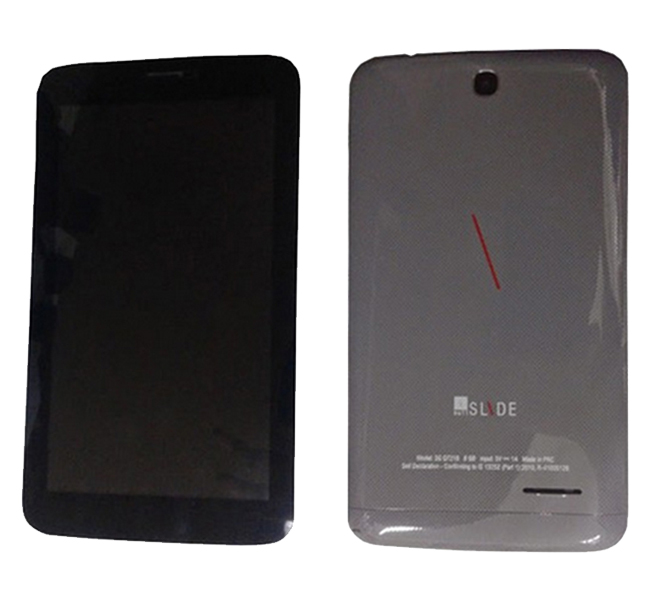 The rear panel of Slide 3G Q7218 is decked with 2-megapixel camera with LED flash and it also confers a selfie snapper of 0.3-megapixel. As per listing, it has been integrated with a 2500mAh battery, but there is no word about its lifespan. Well, Slide 3G Q7218 will have to face a tough competition in this price category to soar in native marketplace and Karbonn ST72 tablet looks strongest opponent for it.