Asus Launches ROG Gaming Laptops in the country on 20 December. These laptops are an extension of existing Republic of Gamers (ROG) lineup. The latest launching includes Strix GL503 gaming laptop, SCAR edition gaming notebooks, and ROG Strix HERO edition, the starting price range begins from Rs. 92,990. The new addition also includes Asus Gaming FX503 notebook which is priced at starting price of Rs. 69,990. Both the aforementioned laptops are available in online and offline stores in the country.

Arnold Su, National Business Development Manager, PC and Gaming said while addressing the launch, "E-sports is gaining tremendous popularity in the country. The new series delights not only those who care about performance but also those who demand great aesthetics, thus enabling E-sports contenders to gain the winning edge.”

Coming to the features, new ROG Strix SCAR edition has N-key rollover, fast-actuating keys, and a desktop-style keyboard layout along with a 144Hz display and Nvidia GeForce GTX 1070 lineup graphics card. In addition, a 120Hz display version will be for sale in the market. 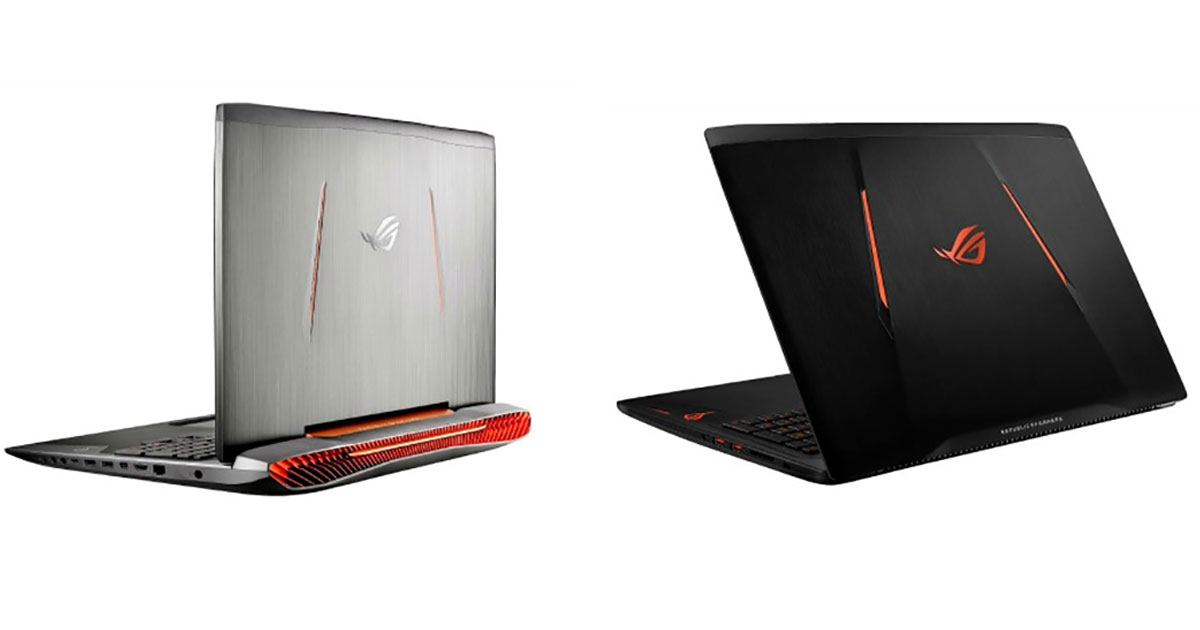 The laptop has a thermal design as well to adjust the cooling system through dual 12V fans and heat pipes.

Another laptop named Asus Gaming FX503 features Nvidia GeForce GTX 1050 graphics and an Intel i7-7700HQ processor. According to company claim, it has a dual-fan cooling design to perform gaming sessions without scrunching.

Let us Know All About Asus 6Z With Unique Rotating Camera Setup and SD 855
Views: 1735