A homegrown mobile manufacturing Company Micromax has partnered with Intel and announced a tablet, named Canvas Tab P666 for Indian market. Rs. 10,999 price tag for this tablet has been set by Company to make it an affordable device. It has a SIM slot which supports 3G SIM. So, this device can be a good buy for 3G calling.

This tablet runs on Android 4.4 KitKat OS. The homegrown mobile manufacturer has tried to lure customers with its impressive interface. To perform competently, this device comes equipped with 1.2GHz Intel Atom Processor Z2520. A 1GB of RAM on the other side enhances the efficiency for multitasking. This tablet will be reaching in market on November 29. 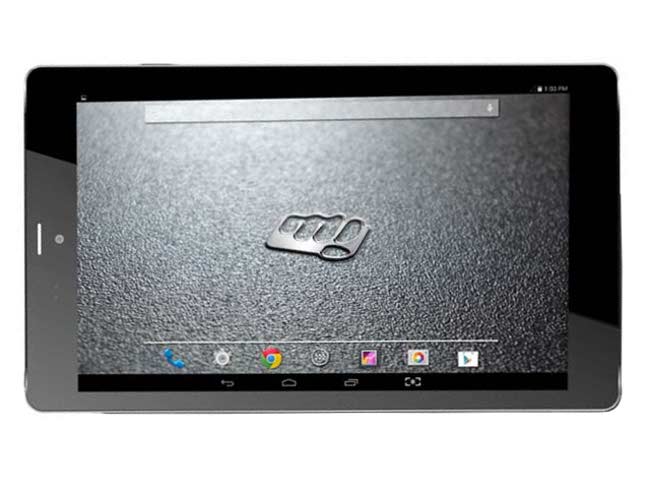 It is featured with 8-inch IPS display that delivers 800 x 1280 pixels screen resolution. Its 5MP rear-facing snapper is coupled nicely to capture every moment. On the front side, a 2MP camera is also crafted for selfie and video calling reasons. On the storage front, Micromax Canvas Tab P666 comes paired with 8GB built-in storage. This device also has a slot for microSD card which can store upto 32GB.

A potent 4400mAh battery is packed inside to deliver long hours of talk time to this device. The tablet comes in two colors- black and white. This is the first tablet by Company which is assembled in India with Intel’s processor. This device is a praising initiative of the domestic maker, partnering with Intel to make a new path for its devices, packing it with high performance processors.