Samsung launched its first Windows 10 running Galaxy handset in January this year dubbed as Galaxy Tab Pro S. The leading techno manufacturing firm has now unveiled a new Galaxy Tab Pro S Gold variant of the tablet with some upgradations. The device will be initially available in US via company’s online store from this Saturday priced at USD 999.99 (Rs 66,700 approx).

Along with the glowing texture, the Windows based device is blessed with a little pump in the specifications. The earlier version of Tab Pro S was launched with 4GB of RAM and 128GB of SDD, which has now been increased in the Gold variant as 8GB RAM and 156GB SDD.

Apart from these, the other specifications remain the same as earlier. It features the same 12-inch 2,160x1,440 super AMOLED display and is powered by Intel Core M3 processor clocked at 2.2GHz.

The handset packs 5-megapixel shooters at both front and rear side and is backed up by a 5200mAh battery, which according to company can deliver up to 10.5 hours of battery life in a single charge. The fast charging capability of the device can fully charge it in 2.5 hours. 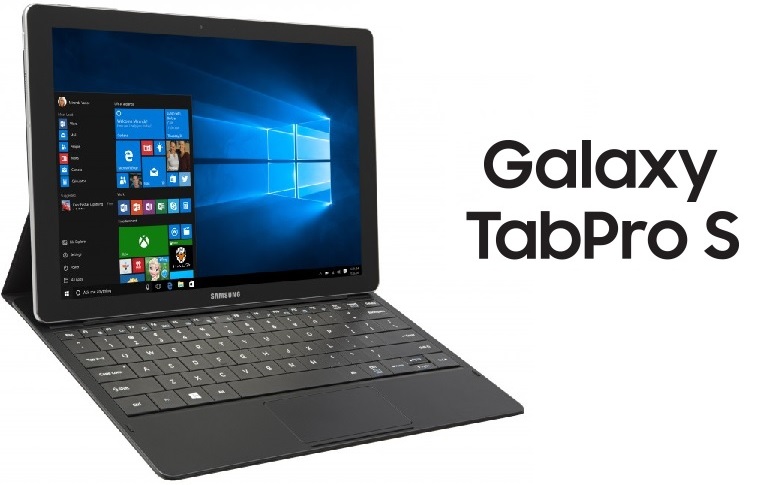 Connectivity options on the other hand includes Bluetooth, Wi-Fi, a USB Type-C port and others similar to the earlier version. The company has not revealed any details about the Indian launching of this smart gadget, but is expected to land in Indian markets soon.

Samsung, LG, Vivo, and Others Have Shut Its Smartphone Production in India
Views: 1291

Samsung Galaxy is all set to launch S20 series
Views: 1716