Samsung has officially announced its much-rumored Gear S smartwatch that will be showcased at the upcoming IFA 2014 event, which is going to be held on the 4th of September. However, the brand has not revealed the price of this wearable device that redefines the idea of smart wearable and culture of mobile communication. However, it is expected to be exhibited on the ledges of retailers along with its newly launched sibling, Gear Circle Bluetooth headset.

As per the firm, this new gadget will be procurable with the inclusion of 3G connectivity and voice calling options. It allows wearers to make and receive calls via 2G or 3G, and also provide Bluetooth 4.1, GPS/GLONASS, USB 2.0 and Wi-Fi connectivity, where you don't need a phone to get online or make phone calls. The firm is also boasting that device can switch between multiple networks to remain synchronized with the coupled mobile phone. 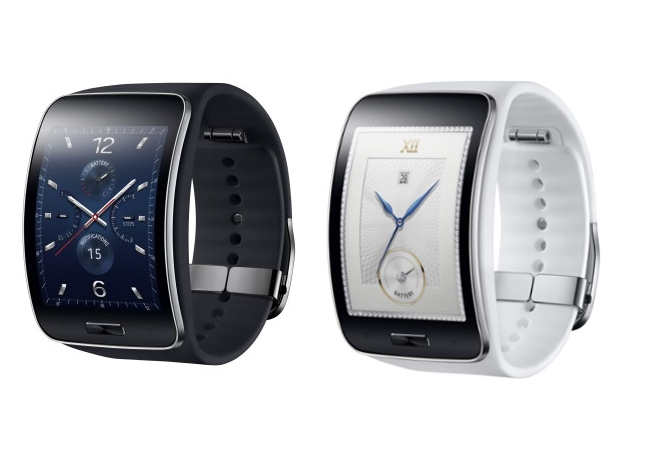 This next-generation smart wearable device is IP67 certified for water and dust resistance and houses with S Voice functionality. It incorporates company's own Tizen operating system along with S Health app, apart from Nike+ running, to help users in tracking their health statistics without their smartphone. Gear S might be an eye candy among its prospective purchaser due to comprisal of some sensors such as built-in accelerometer, compass, gyroscope, ambient light, UV and heart rate monitor. 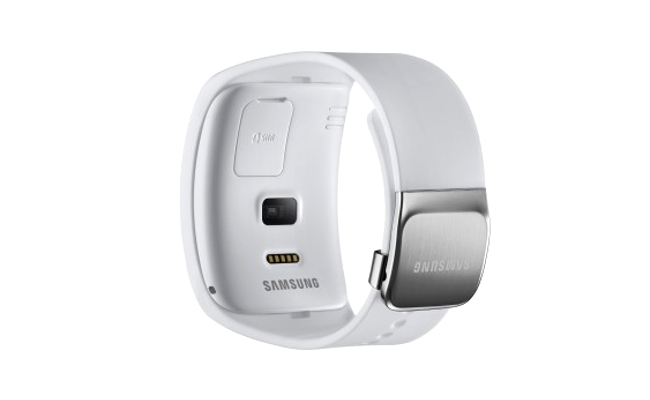 The device has a separate slot for a SIM card on the back panel, but its size is still unspecified. It is power packed with a 1GHz dual-core processor along with 300mAh Li-ion battery that billing itself to deliver 2 days of charge with typical usage. The Smartwatch seems decent and quite tempting with its 2 inch curved Super AMOLED display that will provide pixel resolution of 480 x 360p. 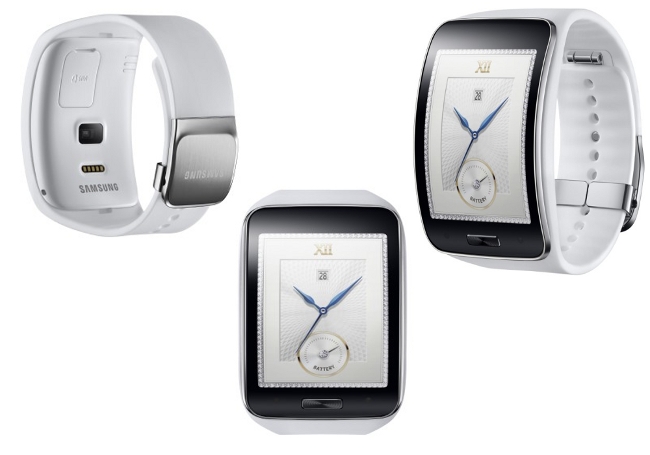 It is armed with 512MB of RAM and 4GB of built-in memory along with turn-by-turn pedestrian navigation App. Apparently, CEO and head of mobile communication at Samsung, JK Shin has stated that company's new gadget will certainly capacitate the customers to be connected with their families and friends anywhere anytime. Although, Gear S has not received any launching date, but it is anticipated to be available in global markets around the beginning of October.