The Most Affordable 2-in-1 Device, Notion Ink Cain Launched in India

The homegrown company, Notion Ink has announced its new laptop, which is named as Notion Ink Cain. Notably, the device has been introduced with the comprisal of a detachable magnetic keyboard just like the recently unveiled Dell Latitude 13 7000. However, it has been claimed as the most inexpensive gadget with a price tag of Rs. 19,990 that is outfitted with lucrative specs to provide best computing experience without any compromise.

Despite a snazzy and sleek convertible keyboard case, it looks elegant with 10.1-inch WXVGA IPS LCD display alongside 10-point multi-touch that confers pixels resolution of 1280x800p. However, this Windows 8.1 based laptop seems a best proposition for youths that offers two devices into one shell, whereby it can be used as a tablet by separating its keyboards. 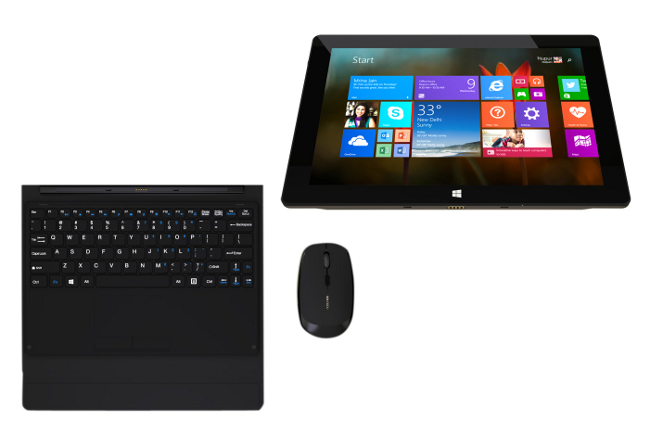 This new scion in partible device segment is integrated with Intel HD Graphics and armed with an Intel Atom Z3735D processor that is clocked at 1.33GHz operating frequency. On the storage front, it is clubbed with 2GB of DDR3L RAM and 32GB of internal memory that is further expandable, but there are no words on its maximum storage capability.

Additionally, this hybrid gadget is fueled by a 7900mAh Li-Po battery that has been quoted to bestow video playback for 7 hours. Also, the Internet surfing of 10 hours is presumable by it. Apparently, Notion Ink has collaborated with Intel to launch its new 2-in-1 device, which will be procurable via an E-commerce website, Snapdeal with the above mentioned monetary value. 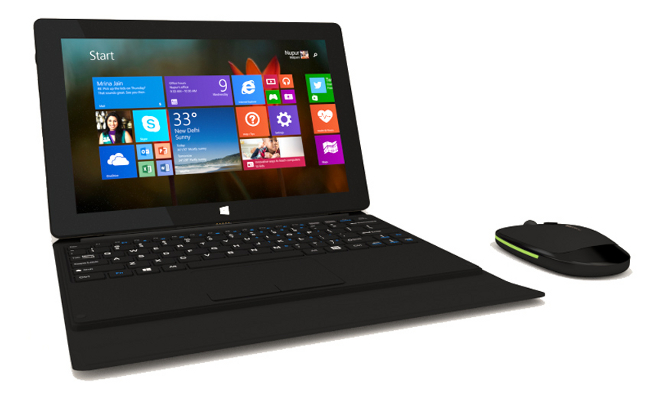 At this place, Director at Market Development in Intel, Sandeep Aurora has stated that besides providing the mobility of a tablet, it also combines the power of a laptop. Notion Ink Cain is an illustration of a unique idea that presents gripping computing performance and great battery life at an economical value to keep pace with today's mobile lifestyle.