The Revamped Version of Razer Blade Launched for Gaming-Enthusiasts

To lure hardcore game junkies as well as to provide them a promising companion, Razer has launched an advanced version of its well-built gaming laptop: Blade. However, this 2015 model is identical to previous edition in terms of designing and name, but now brand-new device incorporates robust internal hardwares while maintaining the same 0.70-inches thin profile. 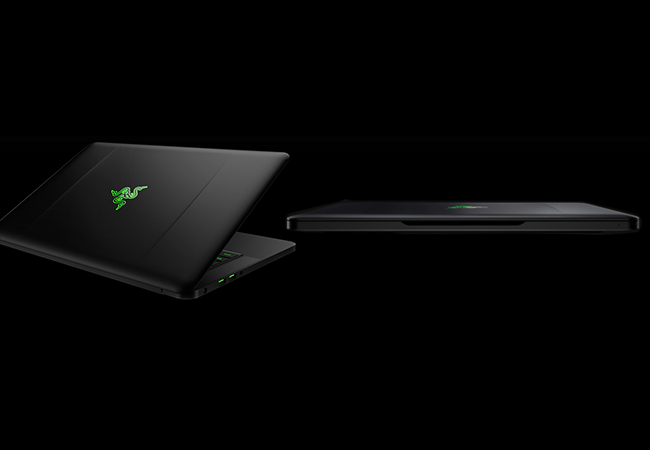 Here, Maxwell architecture based NVIDIA GeForce GTX 970M GPU with 3GB GDDR VRAM has been integrated along with this ultra-portable tool to handle the processing of graphics as well as to bestow blazing-fast speed and improved power management. Coming to memory front, it's arrayed with 16GB of DDRL3 RAM and comes in three solid-state storage options: 128GB SSD, 256GB SSD and 512GB SSD. 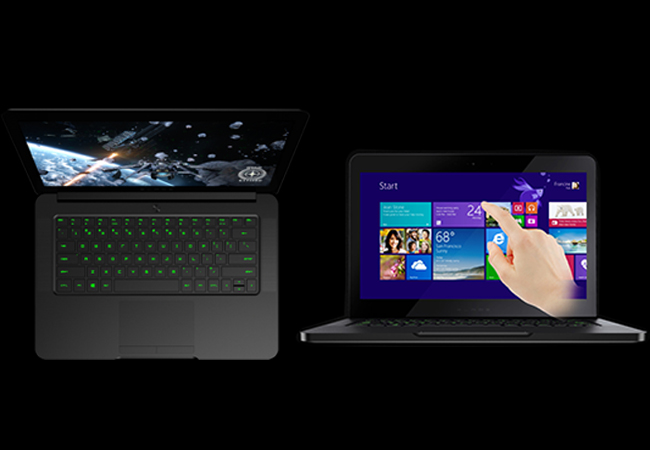 Moreover, new scion of this American Company specialized in gaming products measures 345x253x17.9mm scale and weighs 2.03 kg. Notably, Razer Blade has been labeled with an initial price tag of $2,199 that roughly translates to Rs. 1,35,700 and it varies according to configuration. In particular, prospective buyers can order this avant-garde machine via firm's official website and Microsoft Store.