Xiaomi Next Apery Work in a Laptop, looks like MacBook

The leading tech brand Xiaomi has been indicting several times for replicating the pioneer tech brand Apple, sometimes for its smartphones and sometimes for its tablets. Consequently, the so called Apple of China has become the imitator. To following their apery work, Company is now preparing a MacBook like laptop.

The Company is well-established in the smartphone market, though it is correspondingly active in the business of headphones, media players, TVs and many more. A recent rumour has tipped to reveal the Chinese tech giant’s plan of entering into the PC market, and the first appearance in such segment is a laptop device. It was speculating from months, but now some images (posted by GizmoChina) have put a stamp on the rumour of a Mi laptop which will look like Apple’s MacBook Air. 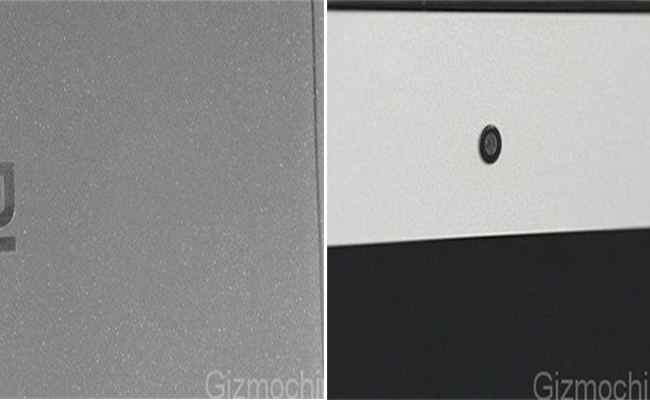 Looking at the design, it’s hard to differentiate the Mi branded laptop with MacBook Air. The shape is the same with aluminum teardrop frame and bezel. Not even the color scheme got changed including the keyboard style. Though, you will see an orange power button instead of black and a Xiaomi logo below the display. The Chinese tech company has also engraved another logo on back at the same place of Apple logo. It is also rumoured that first Mi laptop will run on customized Linux OS.

Leaks of this Xiaomi laptop is also suggested about its 15-inch display with 1080p resolution. According to GizmoChina, this yet to announce device will come equipped with Intel’s Haswell Core i7-4500U processor along with two 8GB dual channel memory and 16GB RAM. It is speculated that Company will bring this device at possibly cheap price of CNY 2,999 (Approx Rs. 30,700). 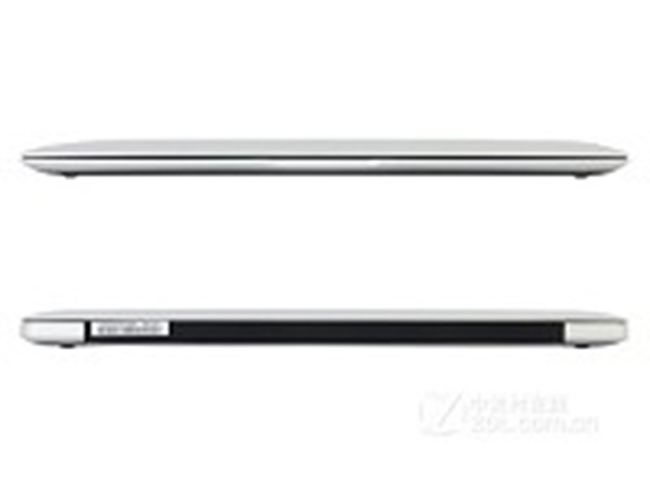 If these leaked images and specs are authentic, then the world can also experience a Xiaomi laptop also which will also maintain company’s legacy of launching a wallet-friendly yet quality device. We expect the debut of its first laptop in 2015.

Things You Should Know About Xiaomi Redmi Note 9
Views: 13251