In the first ever criticism of US innovation giants and social media stages, the British Home Affairs select advisory group has hammered the internet behemoths of turning into a "recruiting platform for terrorism" and "passing the buck". Driven by Keith Vaz, the British parliament's longest-serving Indian-origin MP, the board slammed Facebook, Twitter, Google, and YouTube, saying the organizations were intentionally neglecting to prevent terrorists from utilizing their stages to advance their sinister agenda, The Telegraph reported on Thursday.

"Huge corporations like Google, Facebook, and Twitter, with their billion-dollar incomes, are consciously failing to tackle this threat and passing the buck by hiding behind their supranational legal status, despite knowing that their sites are being used by the instigators of terror," Vaz was quoted as saying. According to the committee report, "It is alarming that these companies have teams of only a few hundred employees to monitor networks of billions of accounts and that Twitter does not even proactively report extremist content to law enforcement agencies". 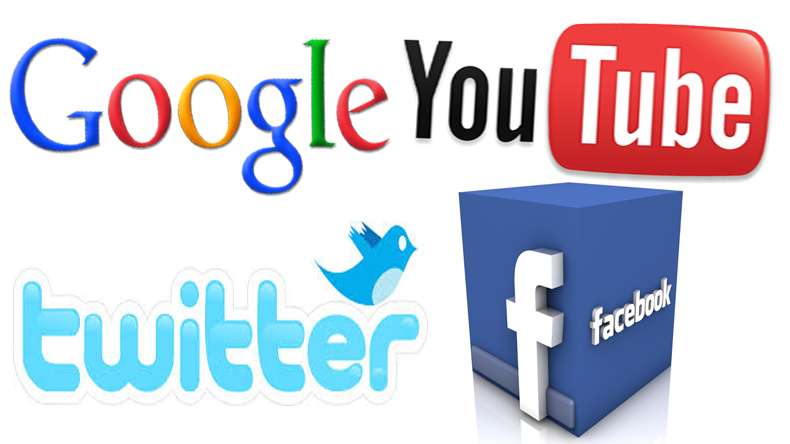 They particularly specified the instance of hate preacher Anjem Choudary, stressing that Twitter and Youtube refused to remove his posts praising violent extremism despite repeated requests by the police. Choudary, 49, was convicted of terror offenses last week and faces up to 10 years in prison. He was set to be questioned by French and Belgian security services over his links to Islamic State (IS)-affiliated terrorists. The British panel also warned that social media platforms are becoming the "vehicle of choice" for spreading terrorist propaganda."If they continue to fail to tackle this issue and allow their platforms to become the 'Wild West' of the internet, then it will erode their reputation as responsible operators," the report added.

Also Read: Twitter Closes Down Another Set of Accounts to Curb Terrorism Promotion

Reacting to the report, Simon Milner, director of policy at Facebook UK, was quoted as saying: aceTerrorists and the support of terrorist activity are not allowed on Facebook and we deal swiftly and robustly with reports of terrorism-related content." Last week, the micro-blogging website Twitter had announced it had suspended an additional 235,000 accounts for violating its policies related to promotion of terrorism in the last six months. Twitter had announced the blocking of more than 125,000 accounts earlier this year which was primarily related to the IS terror group. "This brings our overall number of suspensions to 360,000 since the middle of 2015. As noted by numerous third parties, our efforts continue to drive meaningful results, including a significant shift in this type of activity off of Twitter," the company had said in a blog post.

Google Bids GoodBye to Its Not So Popular Social Platform Google+
Views: 1672