The budget smartphone-segment of Indian marketplace has become more diversified by receiving a 3G-capable handset: Karbonn Titanium S12 Delite. Apparently, with a goal to provide cutting-edge user-centric smart devices at affordable value, Karbonn has launched its new creation with a price tag of Rs. 4,469 in native tech space.

The new successor of Titanium series seems a good proposition for the people that want to replace their feature with an affordable and modern handheld. Diving into S12 Delite, it bears a 4.3-inch TFT LCD display, which delivers a pixel resolution of 480x800p. On imaging front, it is outfitted with a 5-megapixel rear camera with LED flash along with a 0.3-megapixel selfie shooter.

Apart from 3G functionality, device is packed with GPRS/ EDGE, Wi-Fi 802.11 b/g/n, Micro-USB and Bluetooth connectivity options to connect the users with latest technologies. In terms of memory, it incorporates 512MB RAM along with 4GB of inbuilt storage that is expandable upto 32GB via microSD card. 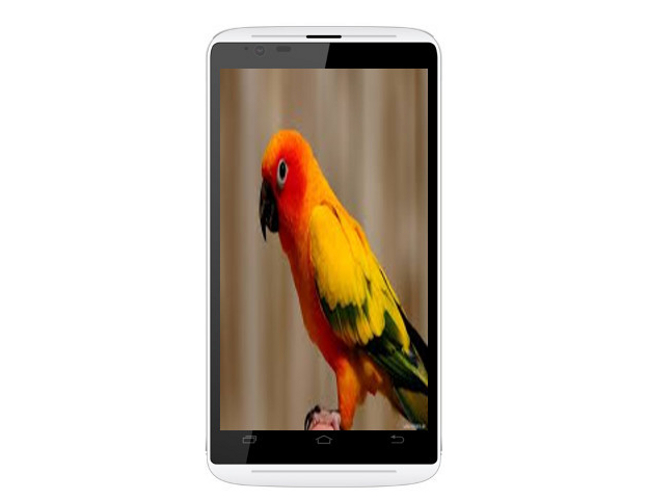 However, gadget is powered by a 1600mAh battery, but there are no details about its lifespan. Notably, this dual-SIM supported device is little identical to its predecessor Titanium S5 Ultra due to comprisal of 1.3GHz quad-core processor along with Android 4.4 KitKat OS. Rest of the specs include, proximity, accelerometer and ambient light sensors.

The prospective buyer can grab this low-cost smartphone via an E-commerce website: Saholic, where it is currently available in Black and White colors with above mentioned monetary value.