Acer Liquid Z410 with AcerRAPID Key Made Entry at CES 2015

The dazzling show of consumer electronics CES 2015 has begun spreading it glitters on the Las Vegas floor. The Taiwanese manufacturer Acer in the line has come up with a smartphone, named Liquid Z410. The Company will made this handset available first in Middle East, Africa (EMEA), and Europe. Later it could make entry in other markets. This will be selling at the budget price of EUR 129.

This handset will also offer 4G LTE Cat. 4 connectivity at its affordable price. It seems like every company has started a campaign to make the 4G affordable for everyone. Liquid Z410 is powered by a 64-bit quad-core processor, chipset is unknown. This smartphone flaunts a 4.5-inch qHD display which keeps the capability to offer 540x960 pixels screen resolution. Though, it’s not good enough for the screen output, but will work fine according to its price tag. 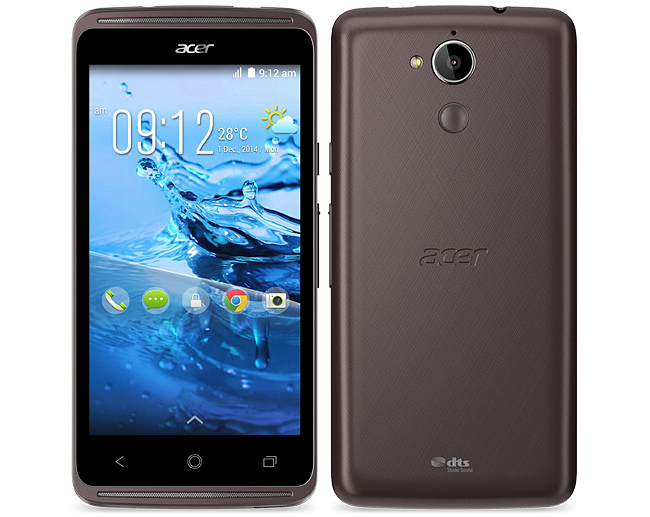 Running on Android 4.4 KitKat OS, this handset offers the great software experience. On the imaging front, this handset disappoints in the world of megapixels with its 5-megapixel rear camera and a 2-megapixel front snapper. However, it has 80-degree wide-angle lens for fine result. Acer Liquid Z410 has enough power to go for upto 400 hours in standby and offers upto 5.5 hours of talk time. The capacity of the battery has not been disclosed by the Company official at the time of launch.

DTS Studio Sound gives the music lovers a boon by powering device’s front-facing speaker with its astounding sound quality. However, you have to wait for getting the complete specification detail of this smartphone as Company has not revealed yet. RAM, storage, and battery capacity are kept as trade secret by Company. What’s the new you will find in this Acer handset is a new button, crafted below the rear camera. Company is calling this AcerRAPID key. This key will let users to add customization and help them in enhancing the user experience with just one touch. 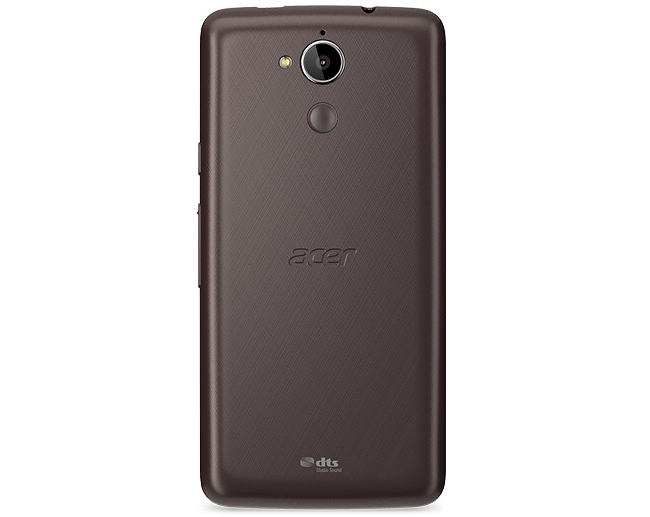 Acer QuickTouch is another new addition for this smartphone which is a feature for controlling the device with gesture. This feature will have the capability to control the handset with one-finger gesture. The tech giant has said about this feature, "Swiping a Z shape on the locked display launches the music player and swiping left or right commands previous and next songs, while a C shape opens the camera and a V shape enable dialer functions."Acer Liquid Z410 can also be controlled by Windows-based PC wirelessly or using cable. Thanks to AcerEXTEND feature that will make it happen in this device.