Alcatel had revealed its smartphones Idol 4 and Idol 4s at its pre-MWC 2016 occasion prior this year. Interestingly, these were the first smartphones propelled by the organization after its rebranding to just Alcatel from Alcatel OneTouch. Now, the company has started sending out invites for the launch of the Idol 4 smartphone in India on Thursday. 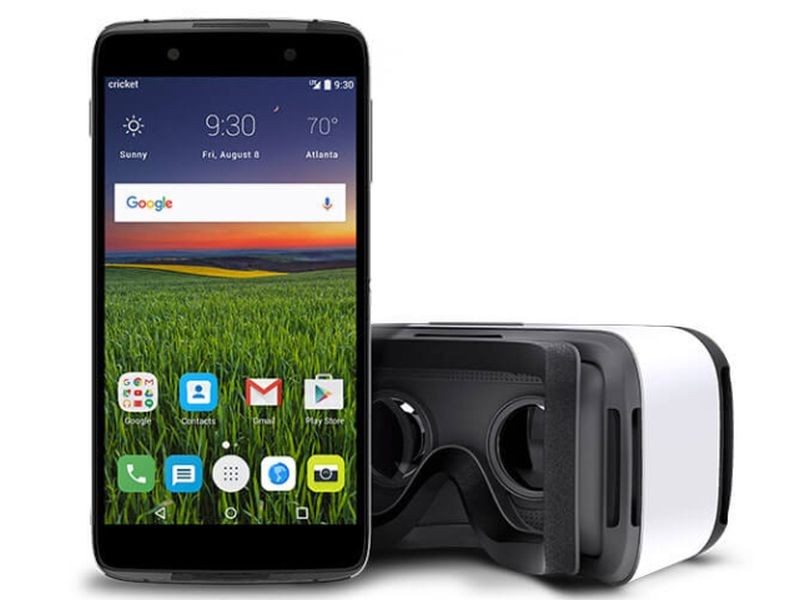 The Alcatel Idol 4 will be launched with a VR headset in India and the organization says that it marks its foray into the expansive VR space. "The uniquely designed Idol 4 smartphones take everything up a notch with a new Boom Key and an augmented multimedia experience," Alcatel said in its press invite for the event.

The smartphone runs on Android 6.0 Marshmallow, and sports a 5.2-inch full-HD (1080x1920 pixels) IPS LTPS display. The Idol 4 is fueled by an octa-core Qualcomm Snapdragon 617 processor combined with Adreno 405 GPU and 3GB RAM. It accompanies 16GB of internal storage, which is expandable (up to 512GB) by means of microSD card. 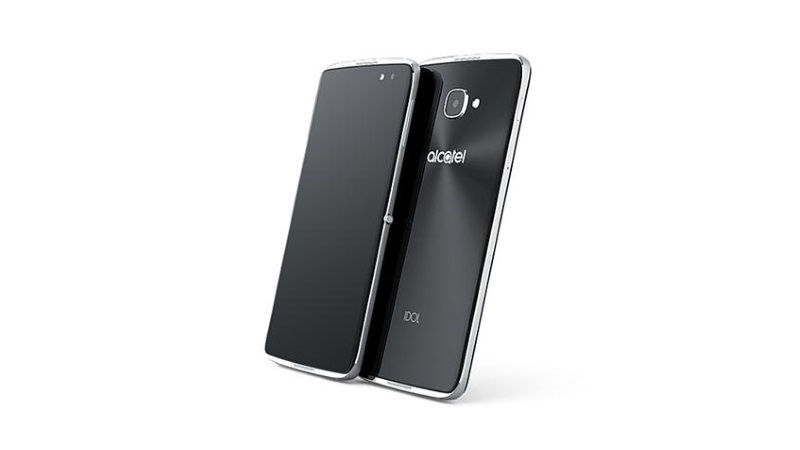 As far as optics, the Alcatel Idol 4 accompanies a 13-megapixel rear camera with touch focus and double LED flash. At the front, we have an 8-megapixel shooter, with flash. The smartphone accompanies a constant real-time face beautification feature. The Alcatel Idol 4 measures 147x72.5x7.1mm and weighs 135 grams. It houses a 2610mAh battery and further comes with Quick Charge rendition 2.0. The gadget was evaluated at EUR 279 (approx. Rs. 20,100) by the organization at its dispatch but Indian estimating is yet to be declared by Alcatel. 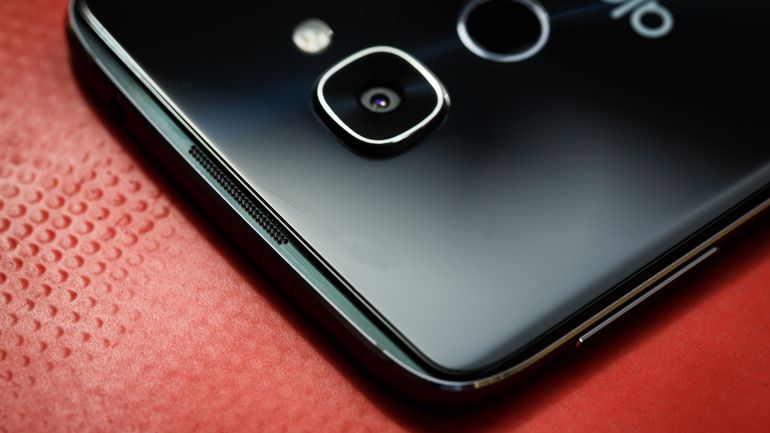