Hong Kong-based TCL Communication today revealed the Alcatel OneTouch Fierce XL with Windows 10 Mobile, at the Consumer Electronics Show in Las Vegas. Sensing the excitement, the company announced that the handset will be available via T-Mobile stores in the US in the next few weeks. Though the company has not declared the price officially, but it is expected to do so at the time of launch.The company, however indicates that the Fierce XL will be priced affordably around $140.

Commenting on the launch, Jon Maron, Vice President of Marketing and Communications for Alcatel OneTouch said, Today staying connected on-the-go has to mean more than just having voice and data connection. By perfectly showcasing more of these connected experiences like seamless workplace productivity and document storage via OneDrive as well as a powerful personal assistant like Cortana, Fierce XL with Windows 10 Mobile customers are getting more from their smartphone than they ever could before. 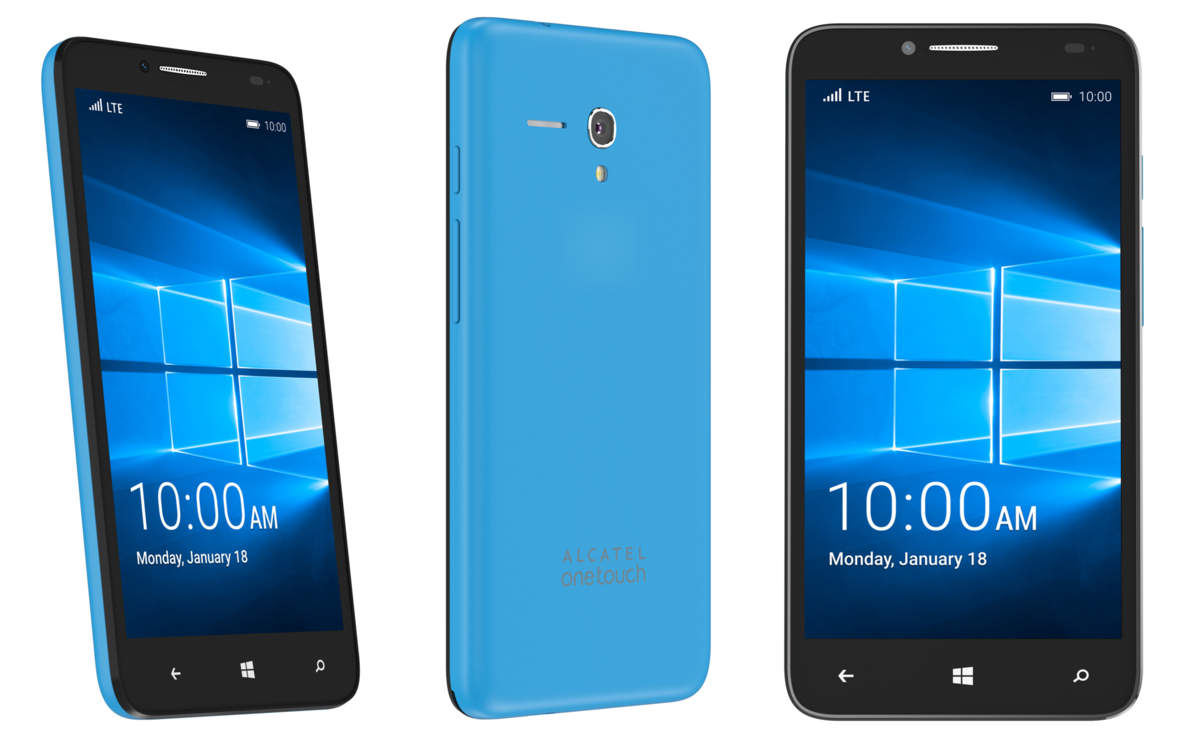 Similar to previously launched Windows 10 smartphones, the OneTouch Fierce XL too comes preloaded with complete Microsoft Office suite to enhance the productivity of the user. Other than the default apps, it also comes equipped with other applications like Cortana (Microsoft digital voice assistant) and Microsoft Edge (default browser for Windows 10). Windows 10 had already received an overwhelming response from the desktop users due to these features and now Alcatel OneTouch has also included these in the new smartphone in the hope of getting the same kind of response.

Yusuf Mehdi, Corporate Vice President, Windows & Devices Group, Microsoft, said, The Alcatel OneTouch Fierce XL is a great new device featuring Cortana, Microsoft Edge, Office Mobile apps, and many of the features that have made Windows 10 the most popular version of Windows ever. We're excited to bring Windows 10 to T-Mobile customers at an attractive price. 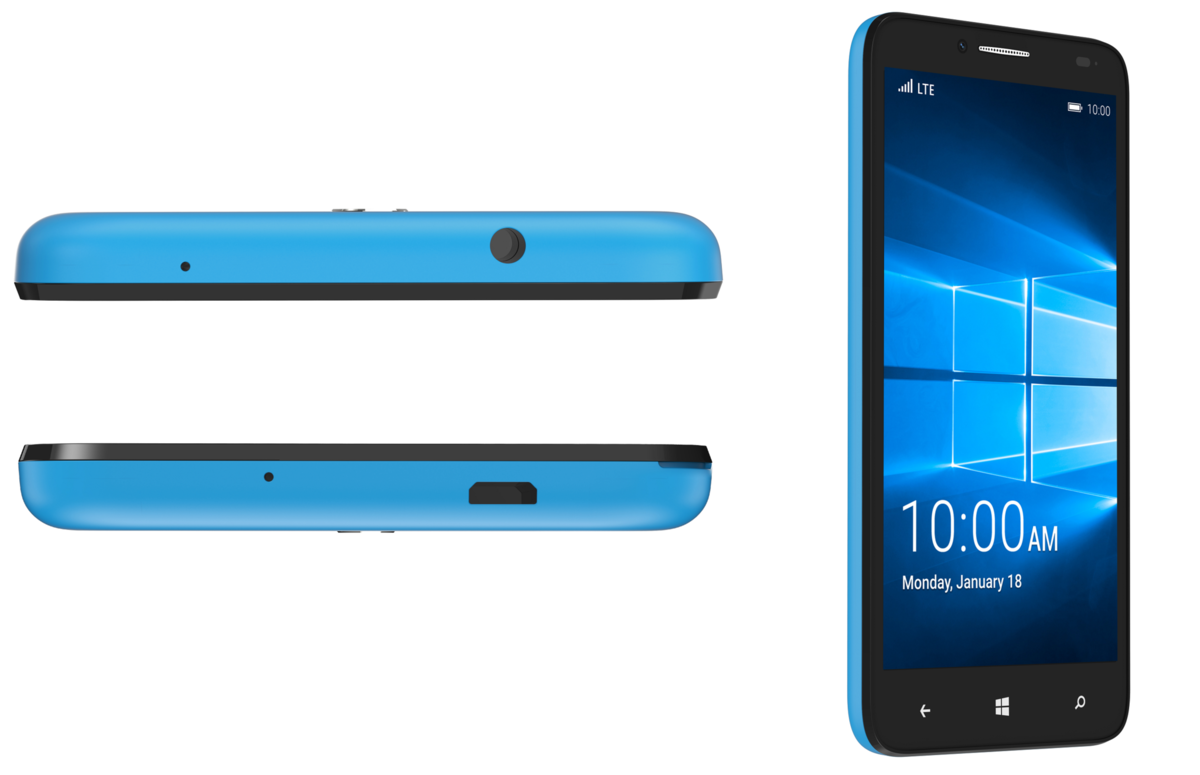 In terms of specifications, the OneTouch Fierce XL features a 5.5-inch HD (720x1280 pixels) display and is powered by a 1.1GHz quad-core Qualcomm Snapdragon processor clubbed with 2GB of RAM. It has an internal storage capacity of 16GB that can be expanded up to 32GB via microSD card. Additionally, it comes packed with 4G LTE-enabled services and sports an 8-megapixel autofocus camera with LED flash and a 2-megapixel front-facing camera.

The new device is powered by a 2500mAh battery which as per company has the ability to deliver up to 14 hours of talk time and up to 820 hours of standby time. Apart from all the aforementioned features, the Alcatel OneTouch Fierce XL will also come equipped with some of the T-Mobile features such as FCC mandated anti-theft protection and Wi-Fi calling compatibility.