In the crazy competitive marketplace of budget-friendly smartphones, Archos has made a smart move against the leading providers of such type of handsets by bringing a 4G-enabled and Android 5.1 Lollipop based mobile, 50 Helium Plus or 50 Helium+ at just $109 (Roughly Rs. 6,962). The new creation of this French Electronics Company has been claimed to offer refreshed style with sleeker designs and great performance at an economical value. 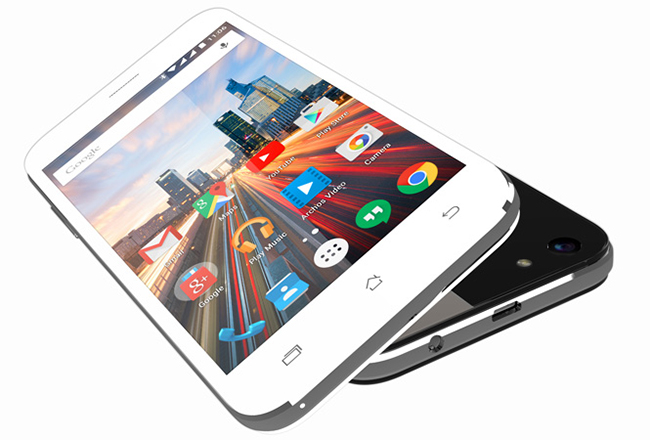 Powered by a 64-bit 1GHz quad-core Mediatek MT6735P processor, 50 Helium+ is fitted with Mali-T720 GPU and it is billing itself to render maximum speed and performance. Touching the subject of camera, mobile accommodates a 13-megapixel rear shooter complemented by LED flash and incorporates a 5-megapixel selfie snapper. 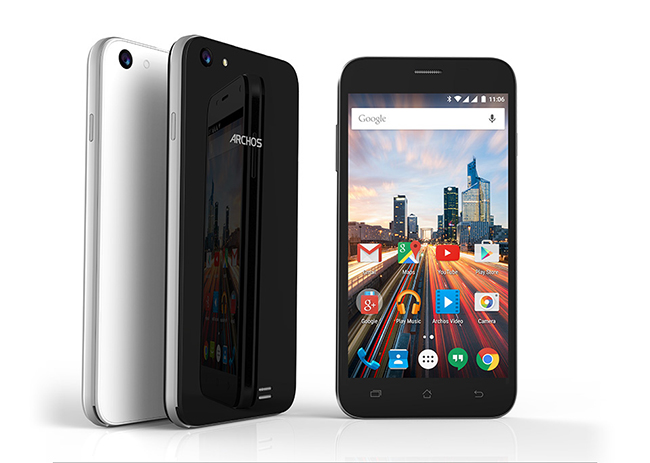 It is fueled by a 2000mAh battery and comprises some advanced sensors, namely- Light and Proximity. Memory-wise, handheld is arrayed with 1GB RAM along with 8GB of extendable inbuilt memory, which can be expanded up to 64GB by using a microSD card. Furthermore, brand-new member of Archos Helium family has been stated to go on sale from July 2015, but an exact date of availability has not been revealed officially.

Archos Brings A Range of Smartphones Under Helium Series
Views: 989