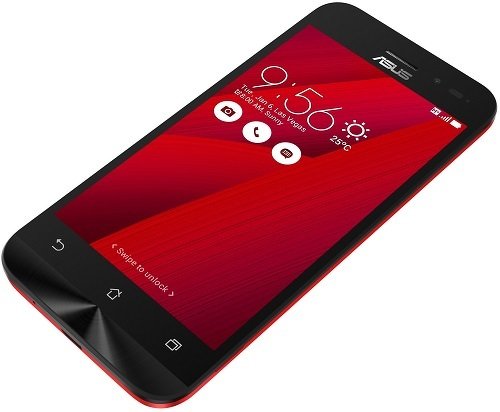 The ZenFone Go (ZB450KL) highlights a 4.5-inch FWVGA (480x854 pixels) display and is controlled by a 1.2GHz quad-core Snapdragon 410 processor combined with Adreno 306 GPU. The handset accompanies 1GB of RAM and packs 8GB of capacity. It underpins expandable capacity through microSD card (up to 128GB). The ZenFone Go (ZB450KL) accompanies 3G and 4G network alternatives. It has an 8-megapixel back camera with f/2.0 aperture and LED flash and a 2-megapixel front camera for selfies.

This latest Asus smartphone is powered by a 2070mAh battery. The handset runs ZenUI 2.0 based on Android 6.0 Marshmallow. The ZenFone Go (ZB450KL) measures 136.5x66.7x11.2mm and weighs 135 grams. The dispatch was initially reported by a Russian site. To recall, Asus propelled the ZenFone Go (ZB452KG) in India back in April valued at Rs. 5,299.