After announcing a bevy of smart devices in a span of few days, Asus has shown off its new creation, Zenfone 5 Lite smartphone. Notably, the handset is a variant of Zenfone 5 (A501CG) that is enclosed with a Model No. A502CG. However, mobile will go on sale in Philippines only with a price tag of PHP 5,595, which is approximately Rs. 7,600, but the details about its global release are still unknown.

The Android 4.4 KitKat based phone is packed with a 1.2GHz dual-core Intel Atom Z2520 processor along with Hyper-Threading technology. Here, inclusion of a 2500mAh battery makes it more promising than its predecessor. The device bears a 5-inch qHD display, which confer a pixel resolution of 540x960p. 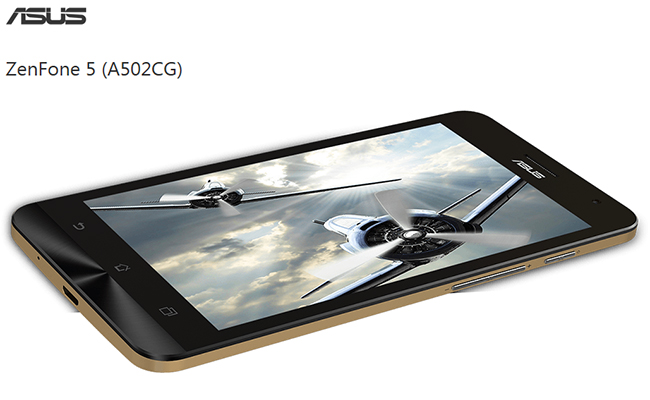 Talking about the memory, it is arrayed with 1GB RAM along with 8GB internal storage that can be expanded upto 64GB via a microSD. In terms of imaging, handheld is outfitted with 8 megapixel rear shooter alongside a 0.3 megapixel of selfie snapper. The dual-SIM supported smartphone assimilates 3G, Wi-Fi, GPS and Bluetooth functionality of connectivity front. 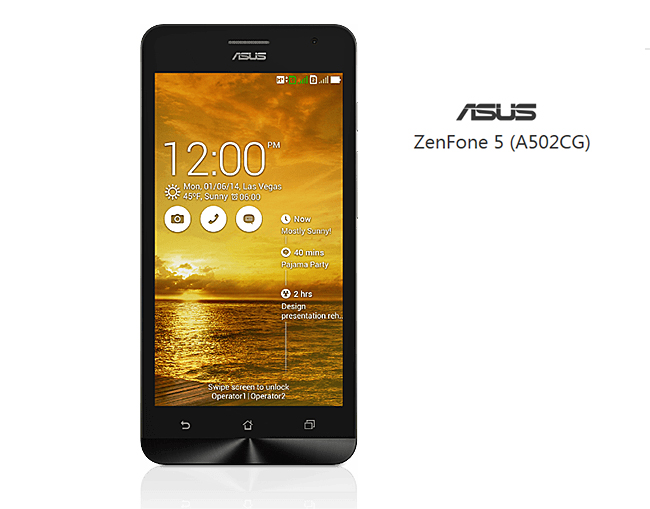 As per the reports of Yugatech, gadget is cataloged on company's Philippines website as ZenFone 5 (A502CG) and it will be available in Charcoal Black, Pearl White and Cherry Red color options. Furthermore, mobile phone has been claimed to hit the ledges of retail stores by the next week with above mentioned monetary value.

Let us Know All About Asus 6Z With Unique Rotating Camera Setup and SD 855
Views: 1613