The Cat S60 rugged smartphone has been launched in India on Thursday with a price tag of Rs. 64,999. The smartphone is now available at the high-end multi-brand retail outlets and on Amazon India. To recall, Cat abbreviated for Caterpillar is a US-based construction machinery manufacturing firm that came into existence in 1925. The Cat Phone is the subsidiary of the Caterpillar Inc. and is currently being operated by the Bullitt Group. The company was established in the year 2012 and has made its presence in the mobile industry with the launch of the Cat B25 in 2013. The company has the motto of developing strong and practical phones that are innovative, durable and tough devices which will never let you down in any tough situations. 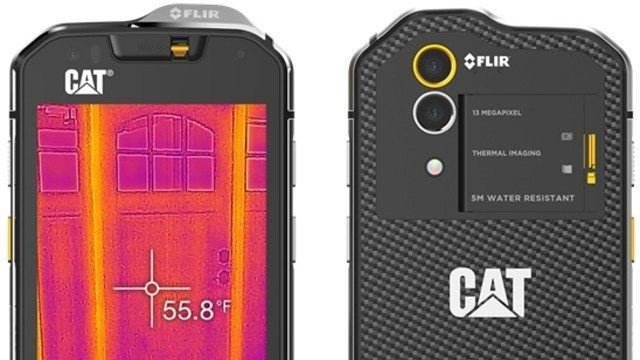 The latest launched Cat S60 mobile features a rugged cast frame, measures 147.9x73.4x12.66mm, and weighs in at 223 grams. It has been powered by a non-removable 3800mAh battery that is rated to deliver up to 30 hours of talk time and 43 days of standby time. Sensors on board include an accelerometer, ambient light sensor, gyroscope, magnetometer, and a proximity sensor. The dual-SIM (Nano-SIM) Cat S60 smartphone runs Android 6.0 Marshmallow. It sports a 4.7-inch HD (720x1280 pixels) display with the wet finger and glove support, apart from Corning Gorilla Glass 4 protection. It is powered by a Snapdragon 617 SoC (4 cores clocked at 1.2GHz and 4 cores clocked at 1.5GHz) coupled with 3GB of RAM. 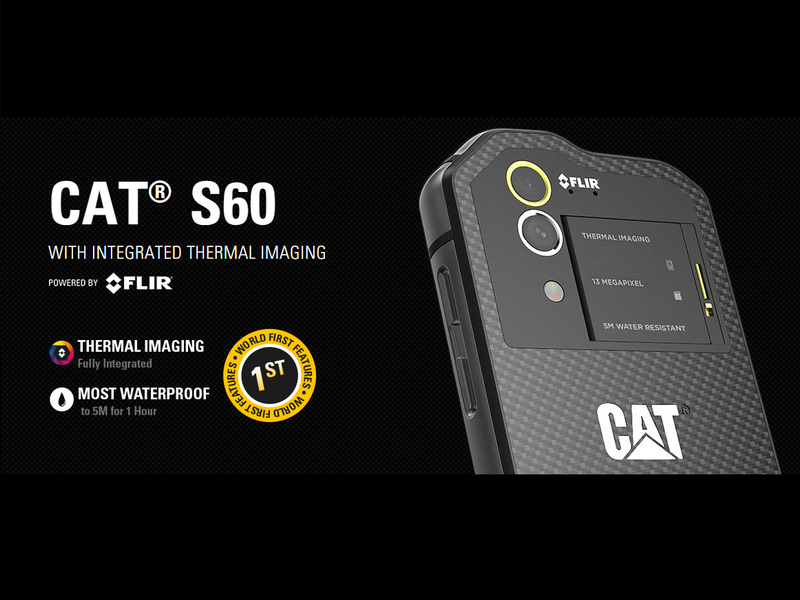 The Cat S60 smartphone comes with FLIR Lepton Thermal Microcamera Module on the rear panel, which is the most highlighting feature of the handset and the company claims the S60 is the world's first smartphone with an integrated thermal camera. With the thermal camera, a user can detect heat loss around windows and doors; spot moisture and missing insulation; identify over-heating electrical appliances and circuitry, and can see in darkness as well. The FLIR thermal camera on the Cat S60 can pick up heat and measure surface temperatures from a distance of up to 50 to 100 feet, which as per the company lets users see through obscurants such as smoke. It is ideal for professionals, utility workers, outdoor sports enthusiasts, and emergency first responders, the company said. The company is also touting a high-quality speaker that is capable of outputting at over 150dB.

Apart from the FLIR thermal camera, the Cat S60 sports a 13-megapixel rear camera with underwater capabilities and dual-LED flash, as well as a 5-megapixel front-facing camera. It features 32GB of inbuilt storage that is expandable via microSD card (up to 128GB). Connectivity options include 4G LTE, Wi-Fi 802.11 b/g/n, Bluetooth v4.1, NFC, Micro-USB with OTG, and a 3.5mm audio jack. It supports only FDD-LTE 1800MHz (Band 3), and not TDD-LTE 2300MHz (Band 40), skipping on of the primary 4G LTE bands used by telecom operators in India. 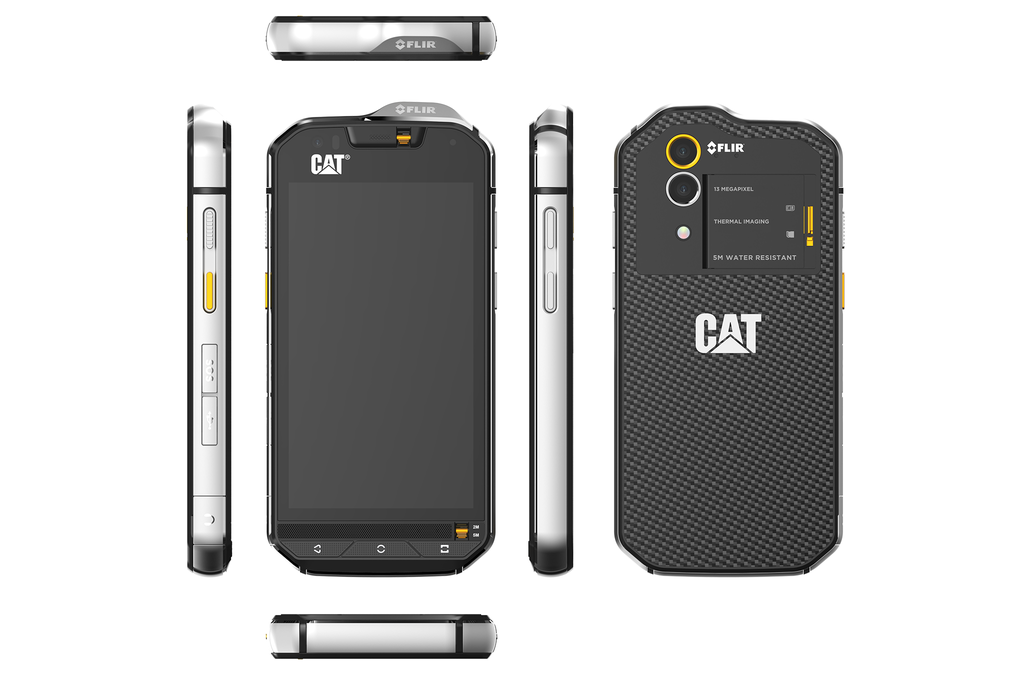 During the launch, Linda Summers, Chief Marketing Officer, Bullitt Group, global mobile device licensee for Caterpillar Inc. said, "Following our evaluation of the Indian market over the last year, we have spotted an immense opportunity for our devices in the rugged smartphone category. Recognizing India’s potential as a sophisticated and fast growing market, we are looking to launch in the country with a highly-targeted offering for both consumers and the B2B sector. Globally we have reached a landmark figure of over 1 million units of Cat phone sales, and are very positive about reaching out to the Indian market."

The Cat S60 has rugged durability with an MIL-STD 810G rating to be able to withstand extreme temperatures (-25 degrees Celsius to 55 degrees Celsius), as well as shocks and drops (from up to 6 feet). It comes with IP68-certified, with the company specifying the Cat S60 can withstand immersion in up to 5 meters of water for up to 1 hour. It has a dedicated SOS button, which sends location coordinates to preprogrammed contacts. A separate programmable key is also present and can be assigned to quickly start any application.

India’s contribution to global smartphone market might fall back to 9% (same as 2016)
Views: 5919

Indian Automobile Sector: Loss of Around ₹ 15,000 Crore due to Coronavirus Outbreak
Views: 7260