Indian based smartphone company Celkon has now brought forward its new Millennia Ufeel smartphone in the country. The smartphone has been quoted at a price tag of Rs 3,299 and is currently available for registration via Gadgets 360 website. The first sale of the device is likely to happen on coming August 24.

The Dual-SIM Celkon Millennia Ufeel smartphone runs on Android 5.1 Lollipop OS and comes with a 5-inch FWVGA IPS display that allows it to give a resolution of 480x854 pixels. The display is covered with a 2.5D Dragon Trail glass on the top for additional protection. 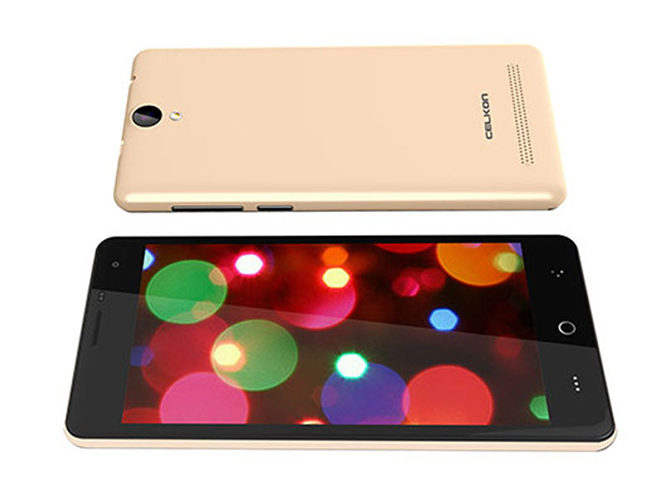 Under the case, the new Android  smartphone is powered by a 1.2GHz quad-core Spreadtrum SC7731C processor, coupled with 1GB of RAM. The device also sports a 5-megapixel rear autofocus camera with LED flash coupled with a 3.2-megapixel camera on the front side.

The new GSM-handset bears an 8GB of built-in storage that can be expanded up to 32GB via external microSD card. Connectivity options on the device include 3G (HSPA+), Wi-Fi 802.11 b/g/n, Bluetooth v4.0, Micro-USB 2.0, GPS/ A-GPS, and a 3.5mm audio jack. The company has made available the product in three different color variants namely Black, Golden and Silver.

Being a Dual-SIM smartphone, the handset supports both a regular SIM card and a Micro-SIM as well. Dimensionally, it measures 143x71.7x8.4mm and is backed by a 2000mAh battery that is rated to deliver up to 200 hours of standby time, and up to 7 hours of talk-time. The device carries a weight of 121 grams and bears an accelerometer, ambient light sensor, and proximity sensor as an add-on. 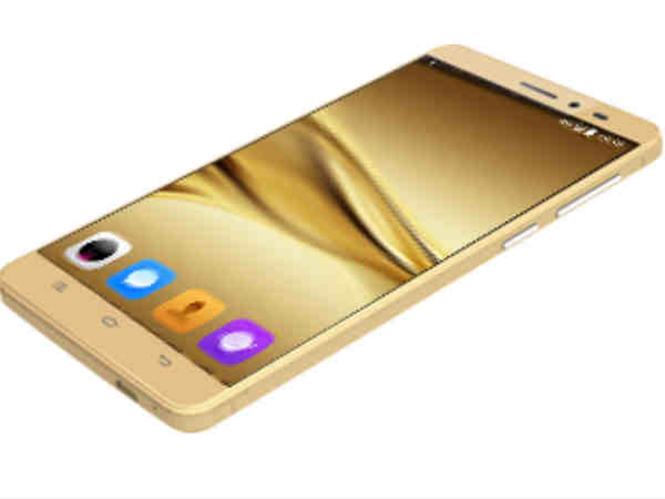 One must recall that some time back, Celkon launched Diamond 4G Plus smartphone in India and priced it at Rs 6,369. The device came featured with a 5-inch IPS display with an HD resolution of 720x1280 pixels and a pixel thickness of around 294ppi. It also came equipped with Android Lollipop v5.1 OS and got powered by a 64-bit quad-core MediaTek processor clubbed with 1GB of RAM.