Gionee has unveiled its new Android smartphone dubbed as S6 Pro in India. The S6 Pro will be available from October 1 across all retail stores in the country in Gold and Rose Gold color variants priced at Rs 23,999. Apart from the smartphone the company has also released its first VR headset in the country priced at Rs 2,499. The Chinese smartphone manufacturing firm is also bundling three months of free subscription of Saavn Pro music streaming service on the purchase of the upcoming smartphone. 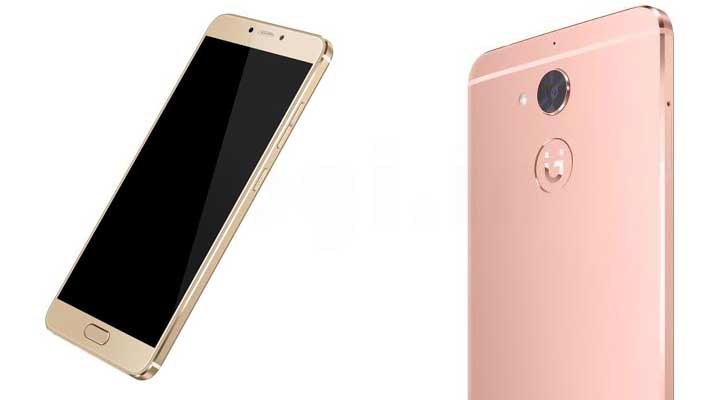 The company has claimed a new Split Screen feature in Gionee S6 Pro, which allows you to work on two screens simultaneously at the same time. It means you can stream a video and check out your social media or other application notifications at the same time. The Dual-SIM smartphone is also blessed with features like video editor with themed and professional edits, Desktop editor, Image+ for recording amazing features, video beautification, time lapse and text recognition.

As per further specifications, the GSM-based handset features a 5.5-inch full-HD IPS display along with 2.5D curved display with an additional protection of Corning Gorilla Glass. It is Powered by an octa-core processor clocked at 1.8GHz coupled with 4GB of RAM and is blessed with an inbuilt storage of 64GB which can be further expanded up to 128GB. Gionee S6 Pro Runs Amigo 3.3 OS based on Android 6.0 Marshmallow and have a metallic unibody design language with a fingerprint scanner embedded in its home button, which can unlock the smartphone within 0.1 seconds. A USB Type-C charging slot is also provided by the company as a highlight of the headset. 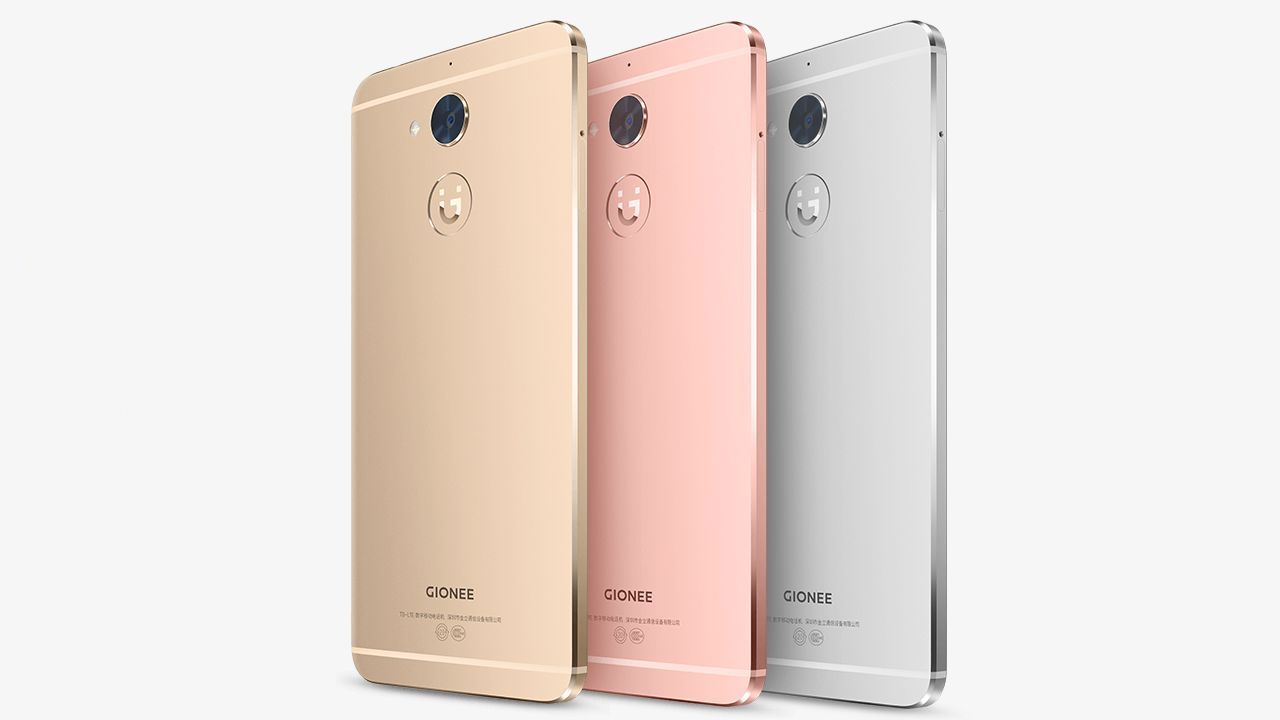 The device is backed up by a 3130 mAh battery and packs a 13-megapixel rear camera with LED flash. An 8-megapixel front shooter is also provided by the company along with a front flash. It also comes with 4G and VoLTE connectivity options.

Arvind R. Vohra, MD and Country CEO, Gionee India while commenting on the launch said, “The S6 Pro is a perfect amalgamation of style and performance and is designed for the urbane selfie generation. With the S6 Pro, we are re-emphasizing our commitment towards our consumers to offer feature led innovative devices.”

Gionee S11 is Likely To be Launched in India Very Soon
Views: 1218