Gionee S9 and S9T Expected To Be Unveiled On November 15 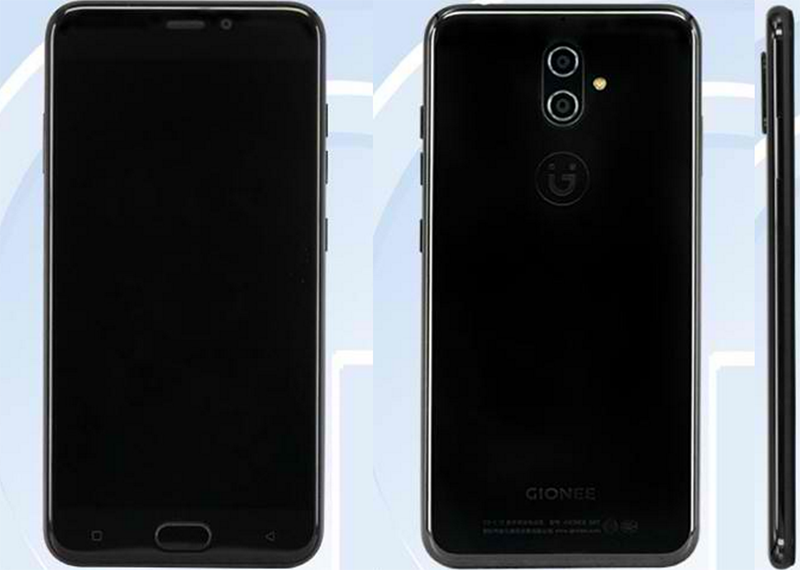 As we know that the Gionee S8 also featured a pressure sensitive touch technology, similar to the 3D Touch feature on the iPhone 6s and iPhone 7. It is still unknown whether Gionee will bring the feature to its upcoming smartphones. The Gionee S9 and S9T are expected to be offered in silver, gold and black color options. We'll know more on pricing, specifications, and availability once the devices are unveiled on November 15.

Going by the images, some notable changes to the design language include horizontal antenna lines across the top and bottom at the back, which differ from the loop metal design that the Gionee S8 gained popularity for. The Gionee S9 also seems to feature rounded edges compared to the S8. 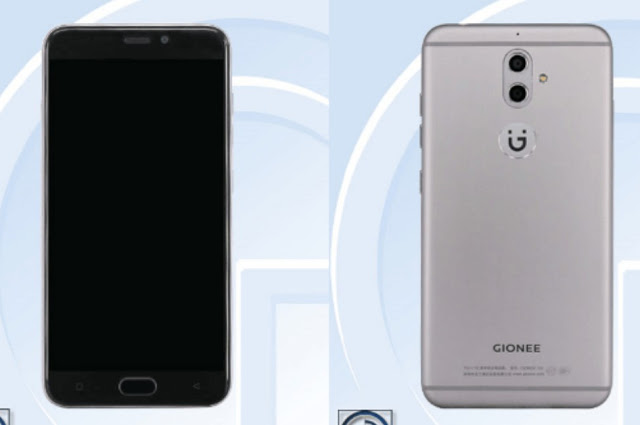 According to the TENAA listing, the Gionee S9 is said to sport a 5.5-inch full HD (1920x1080) display with a 2.5D curved glass on top. The smartphone will be powered by a 1.8 GHz octa-core processor with 4GB of RAM and 64GB of internal storage, expandable up to 128GB via microSD card slot. A 13-megapixel camera will be present on the front. Battery capacity is rumored at 3000mAh and connectivity options include 4G LTE, GPS, Bluetooth, USB, and Wi-Fi.

Meanwhile, the Gionee S9T will likely run a faster processor clocked at 2GHz. Most of the other specifications are similar to the Gionee S9. While both the Gionee S9 and S9T are said to measure 154.2x76.4x7.4mm, the former is expected to weigh 166.5 grams, while the latter may weigh 200.8 grams.

Gionee S11 is Likely To be Launched in India Very Soon
Views: 1247