The earth was rolling around the world of Google when the annual developers conference, Google I/O 2014 was running for around 3 hours. The glitter of the conference had been escalate in the City of Love, San Francisco and proliferate with number of innovative products. In the huge list of announcement, there are few inventions which get more attention. Android L and Android Auto are two of them with completely different plausibility and ascertainment.

Morning of the San Francisco seemed very fresh on Wednesday when the Google I/O was introducing its dissemination about the new Android version and give it the name 'Android L'. The new Android OS is now available as a developer preview which gets a complete new interface. However, the public release will be coming soon. The flatter UI with refreshed notification, amazing unlock features and many other to increase its usability in the device, appeareds. 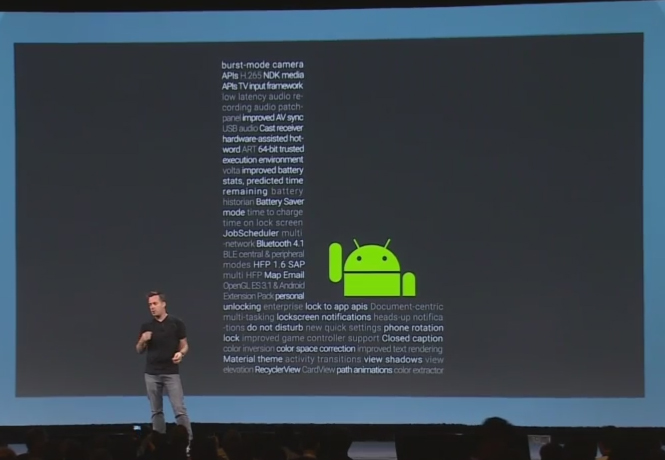 It is also claimed that the new OS will have the power of double the battery power with ultimate battery saving mode. Android L is supposed to come with some more enhanced features which gives users an experience of enjoying PC games in their Android devices. The biggest thing in this new OS is its new materiel design which will make it a cool and better platform.

'Android in Car', it sounds hunky-dory, the Google I/O 2014 has kicked off a new invention, dubbed Android Auto. Don't get confused with the Apple's Car Play. It is completely a different one from the Apple's. It is a voice enabled device which will be equipped in the car to give instructions about the direction. 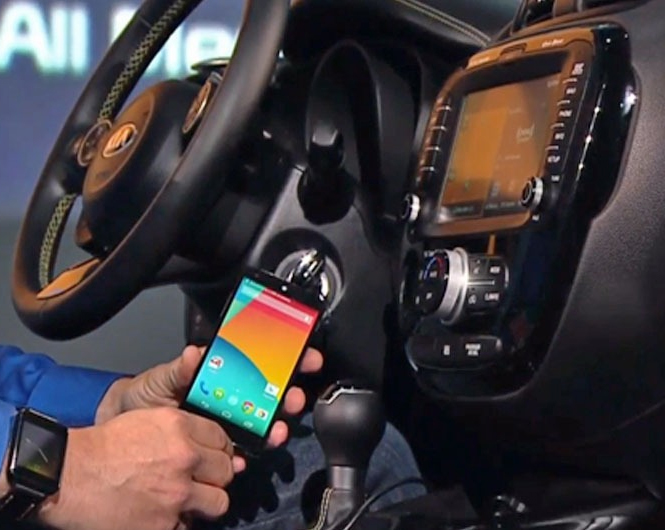 It also let you to make calls using your voice command and also can project navigation and music apps on your car's dashboard. You can also receive and send text by using the voice command service of Google Now. However the launch of the device for public needs some wait but developers will soon get the option of developing apps for the system with Android Auto SDK.