Google Pixel 2 Rendered Online With Fresh Design and Glass Back

Google Pixel 2, one of the most awaited smartphone of 2017, has leaked its pictures online. A Chinese website Anzhuo shows some leaked pictures of the upcoming smartphone, showing a refreshed design along with thinner bezels on both top and the bottom. This time, according to the pictures, Google has used a glass-back instead of a metallic rear panel and the speakers are also moved from bottom to below the display of the upcoming handset. 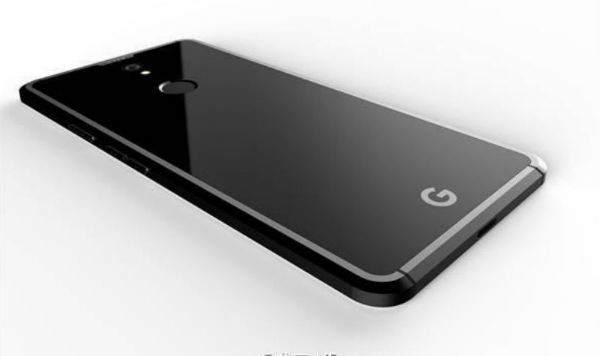 Moreover, the company logo has also been shifted to the bottom of the rear panned, and the camera and its flash are shifted to above the fingerprint sensor at rear side of it. Moreover, Looks like the company is in no hurry to remove the 3.5mm audio jack from the flagship smartphone, and a USB Type-C port is also given at the bottom of Pixel 2. 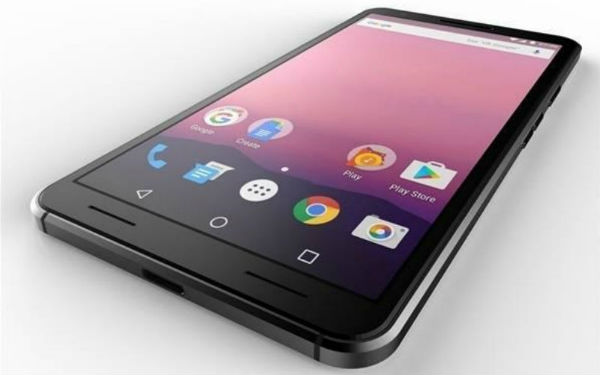 These are some of the refreshed leaks about this smartphone. Furthermore, some expected specifications of the device includes Snapdragon 835 SoC and 4 or 6 GB of RAM, with at least 32GB storage. A 64GB and 128GB offering is also expected to be introduced by the company. 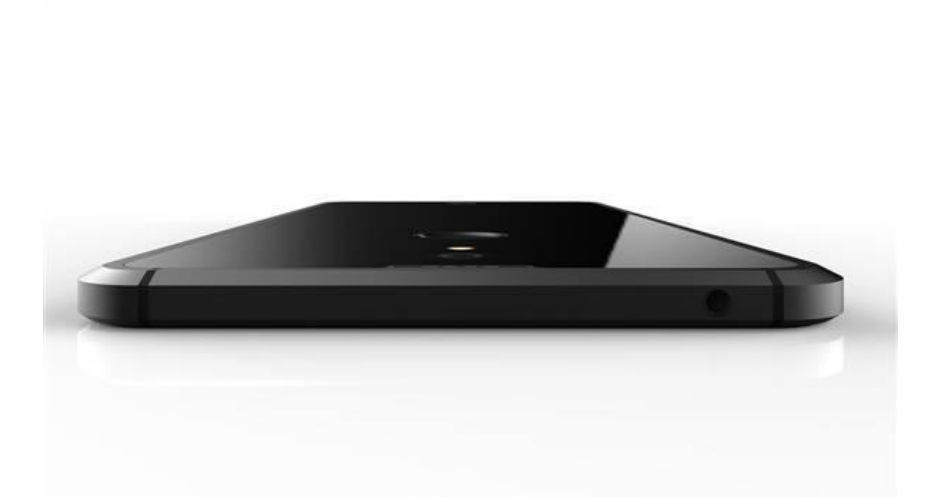 As these are some rumored leaks, we can not afford to stick on it. The official details are yet to come, so, for now, this is all we have to show you up regarding Google Pixel 2 flagship model.

Google Bids GoodBye to Its Not So Popular Social Platform Google+
Views: 2463