HTC has started rolling out Android 7.0 Nougat update to HTC 10 smartphones in India. The update is being rolled out over-the-air to HTC 10 users in the country. It must be noted that back in November, HTC had started pushing out the Nougat update for the US and Europe, but was halted in other regions of the world as many technical issues were reported in the update. HTC India informed the HTC 10 user by a tweet that Android 7.0 Nougat is rolling out in India. 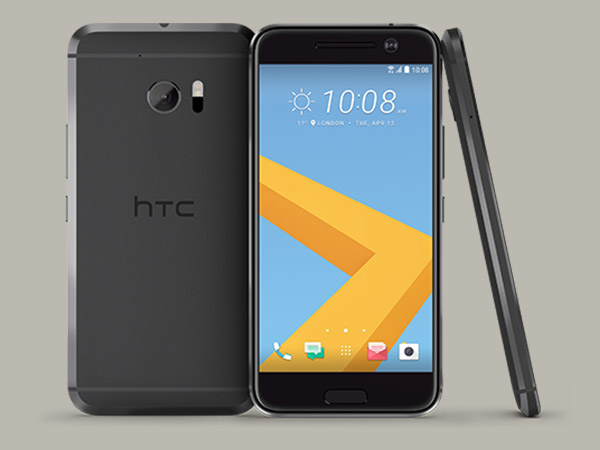 On the specifications, front HTC 10 sports a 5.2-inch Quad HD (1440x2560 pixels) display and has been powered by quad-core Qualcomm Snapdragon 820 processor along with 4GB of RAM. On the camera front, this HTC mobile in India comes with a 12-UltraPixel rear camera and a 5-megapixel at the front. 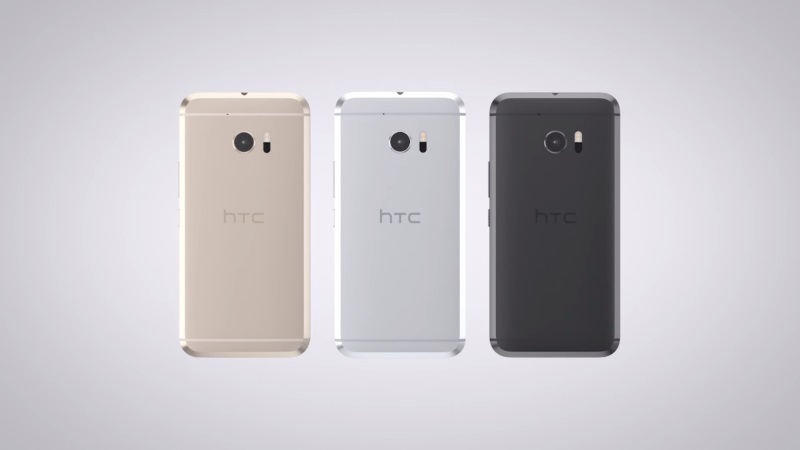 Prices of Realme Mobiles Likely to Increase in India
Views: 1512