HTC Double Exposure event has been fired on Indian floor and brought its two smartphones. Desire 820 and Desire 820q have been introduced for Indian market with price detail. However, both devices were launched earlier for India, but prices were not known at that time. Desire 820 is available to buy at Rs. 24,990 while the Desire 820q is priced at Rs. 22,500. Both phones will hit stores on November 4.

HTC Desire 820 was first unveiled at IFA 2014 in Berlin and made the onlookers surprised with its amazing features. The prime feature which made people to go for this device is its 64bit architecture. The 4G LTE Cat. 4 connectivity option is also available for this handset. It’s a dual SIM handset which comes paired with octa-core Qualcomm Snapdragon 615 SoC to boast the performance. 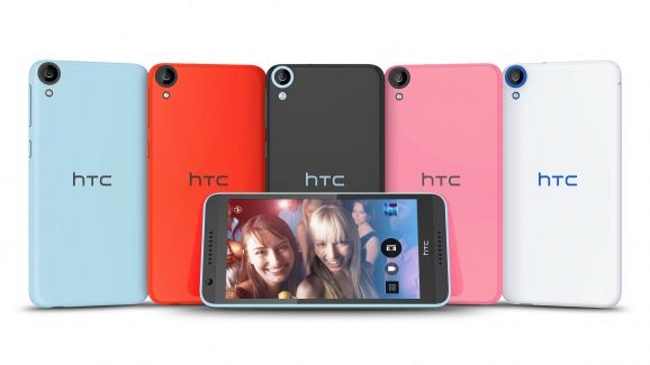 The handset uses company’s own Sense UI on top of the Android 4.4 KitKat OS. However, we have no idea that it will receive the latest Android 5.0 Lollipop update or not while the Company is planning to update its few smartphone with the new platform. Featuring 5.5-inch HD display with 720x1280 pixels screen resolution, the Desire 820 will be the best one to pick at this price with elegant features including 2GB of RAM, 16GB inbuilt storage and 128GB expandable storage.

On the imaging front, it gets stunning 13-megapixel rear camera with f/2.2 lens, BSI sensor and LED flash. This would be enough to make the picture perfect. Another captivating 8MP camera also houses on front side which is outstanding for selfies. Looking at its camera features, we can simply call it the camera centric device or a selfie smartphone. On the connectivity side, it features Wi-Fi, FM radio, Bluetooth, GPRS/ EDGE, GPS/ A-GPS, 3G and 4G LTE support. 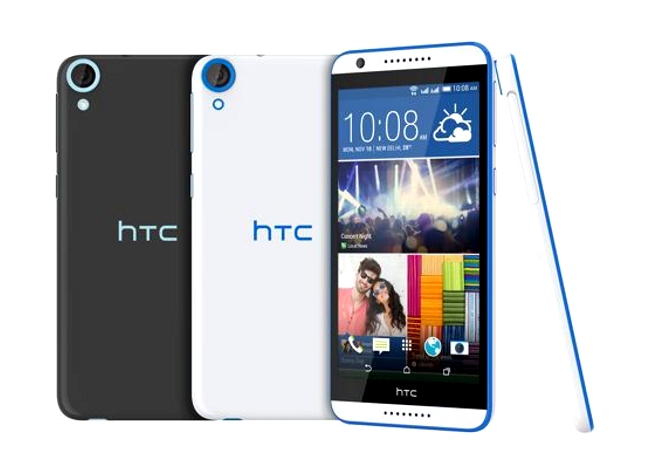 The Desire 820q is identical in everything with Desire 820 including specs and features. It differs at one place only that is its quad-core chipset of another maker clocked at 1.2GHz and comes equipped with 1GB RAM. The event has not provided the glimpse of much anticipated HTC Desire Eye and the RE Camera for India people at the same event.